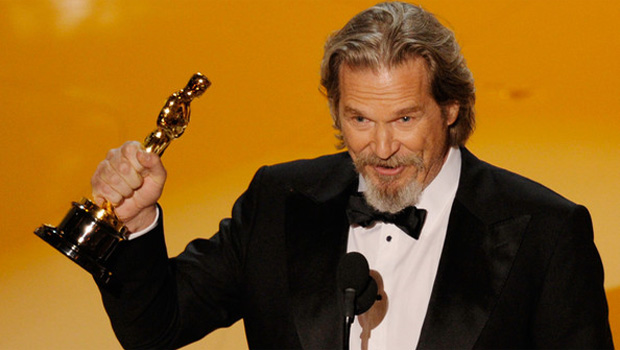 IndieDB has announced its list of best indie games of this year. These were voted on by its community (30,877 nomination votes and 34,363 final votes) and chosen by editors and a panel of judges. Based on community votes, the Players Choice Top 10 indie games of 2010 are:

Editor’s Choice and other Players Choice nominees and winners are listed below.

The Editor’s Choice awards are not based on community votes, but are selected by IndieDB editors and judges from places like Joystiq and Rock Paper Shotgun. Here are the nominees of the respective categories, with the winners at the top in bold:

Players Choice (ranked according to number of community votes):

Congratulations to all the winners and nominees!