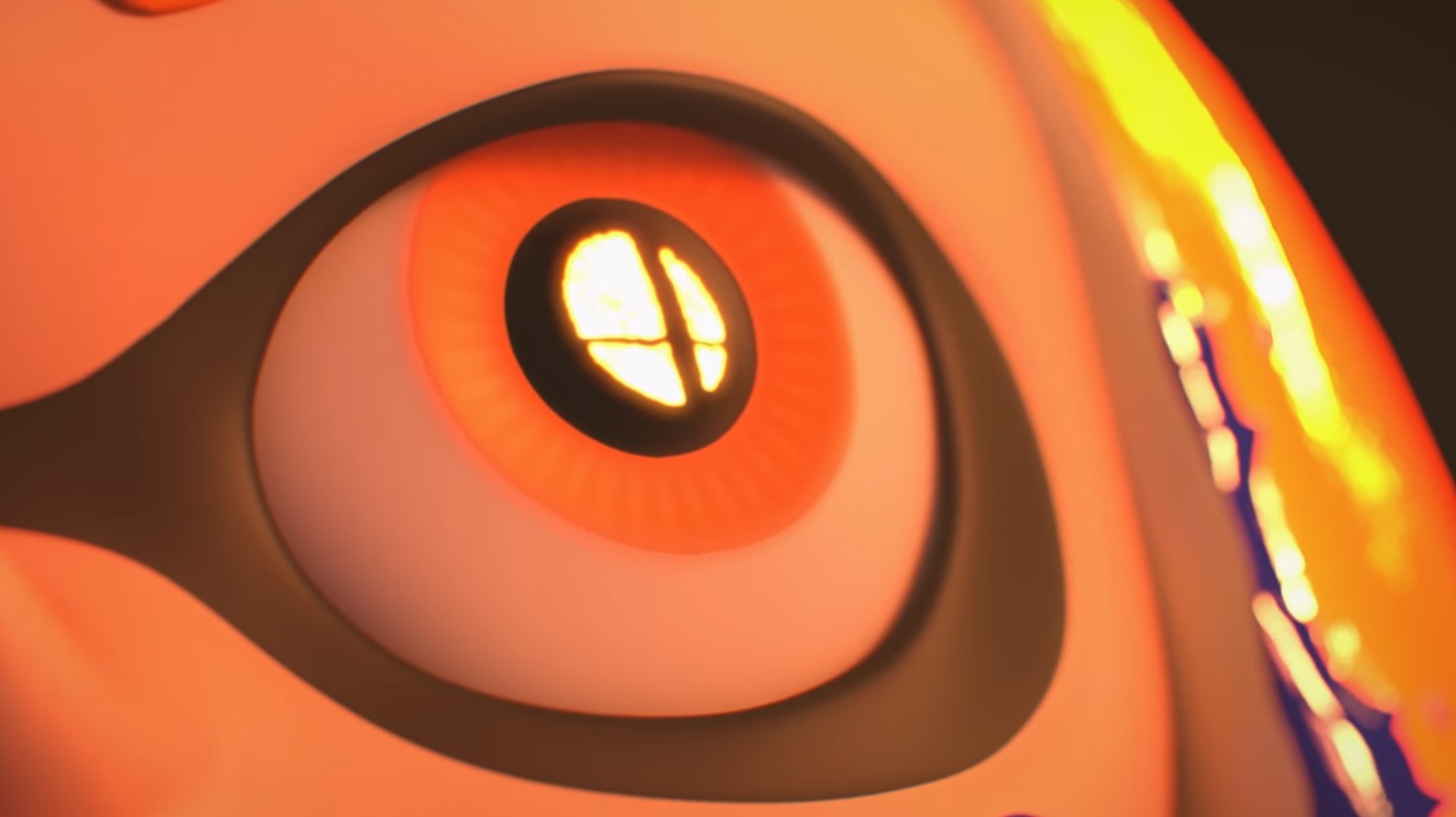 A showdown almost as slow as the average Saturday news feed

It’s little surprise that the biggest buzz from that Nintendo Direct last week came from the extremely vague Smash Bros. teaser. After all, Smash is one of the biggest IPs in video game history, mainly because it gathers together many of the other biggest IPs in video game history. It features dozens of memorable faces carousing around with random items punching each other in the face, just like any party!

For many of us, Smash is the prime party game. And like any party, it’s given many of us a lot of embarrassing experiences we may or may not want to share. Today, I have one such story I do want to share regarding the most hilarious loss I ever suffered in Brawl.

It was with an online friend (surprisingly, this match had little lag) in a standard three-stock match with items on. I was Lucas, he was Lucario, and we were duking it out on Lylat Cruise.

The match started off like most. I was an overly aggressive button masher who repeatedly kicked and slapped my rival. He was smarter and knew when to catch me off guard. But I was catching onto the fact that he was using plenty of projectiles against me. I reacted by keeping my itchy trigger finger on Lucas’s down-B move, which lets him absorb healing from energy projectiles such as Lucario’s. 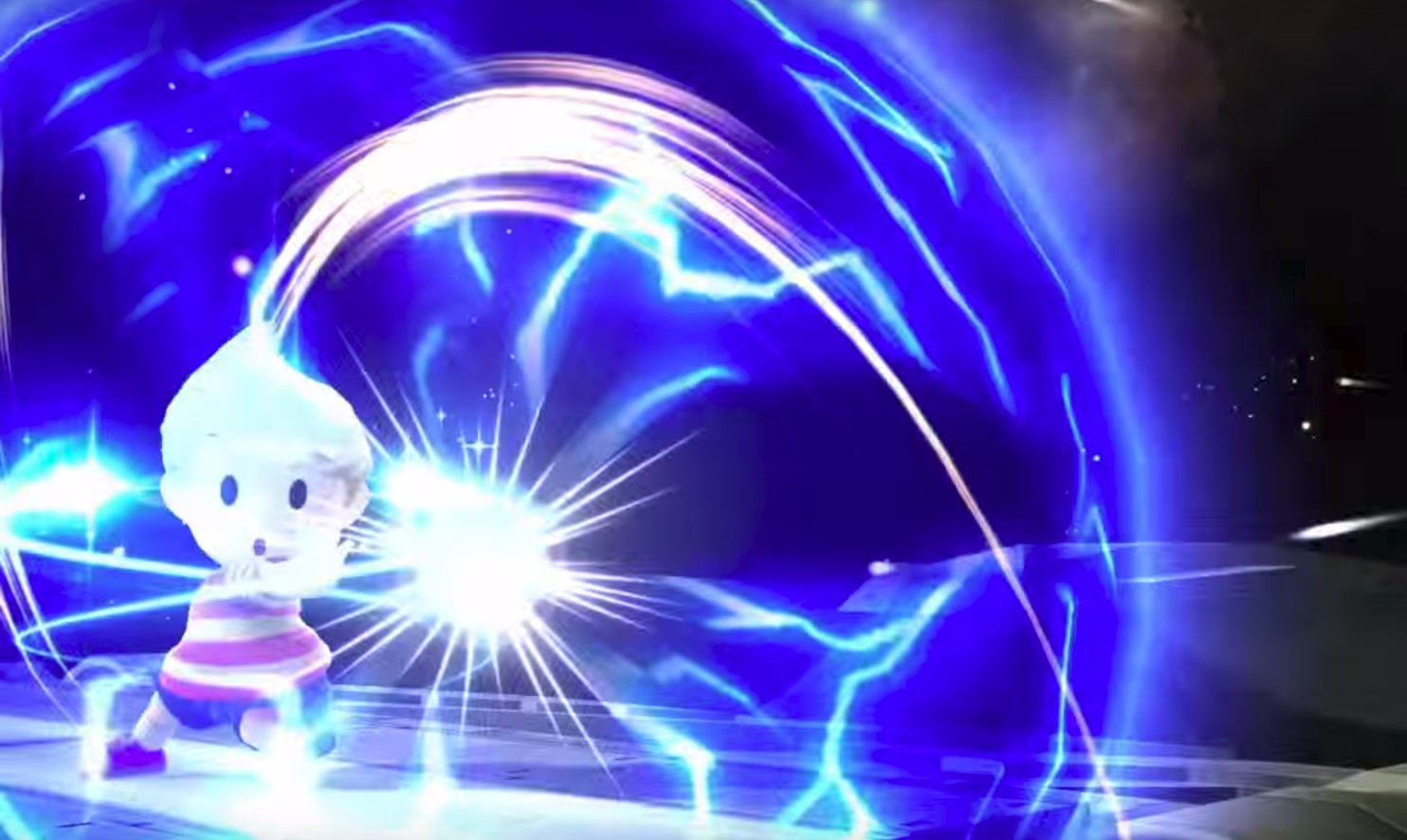 We were getting wary of each other’s movements. I had more ranged attacks than he did, but he still had his Aura Sphere. He also knew I could recover if I caught the sphere, but I kept playing defensively. Sometimes I’d succeed, but as a whole my strategy was too shallow to keep up with my increasing damage. I kept trying it.

This continued for a while. Then, he prepared an Aura Sphere on the upper right platform. I responded with a PSI Magnet facing him from the upper left platform. We both held our buttons.

There was no limit to how long an Aura Sphere may be charged before firing, even after reaching max power. Similarly, a PSI Magnet could be held out forever. He could have stepped out of his charge while storing it for later, but instead, he chose to wait. I chose the same, knowing if I dropped my guard he could probably hit me during my vulnerable animation.

Our stalemate persisted. It felt like it could have been 10 seconds, maybe longer. Just our two characters, almost but not quite in arm’s reach. They idly stared at each other with energy coursing in their hands as if they were Dragon Ball Z characters.

Then, a flash of light.

A Smash Ball appeared in the upper left corner. 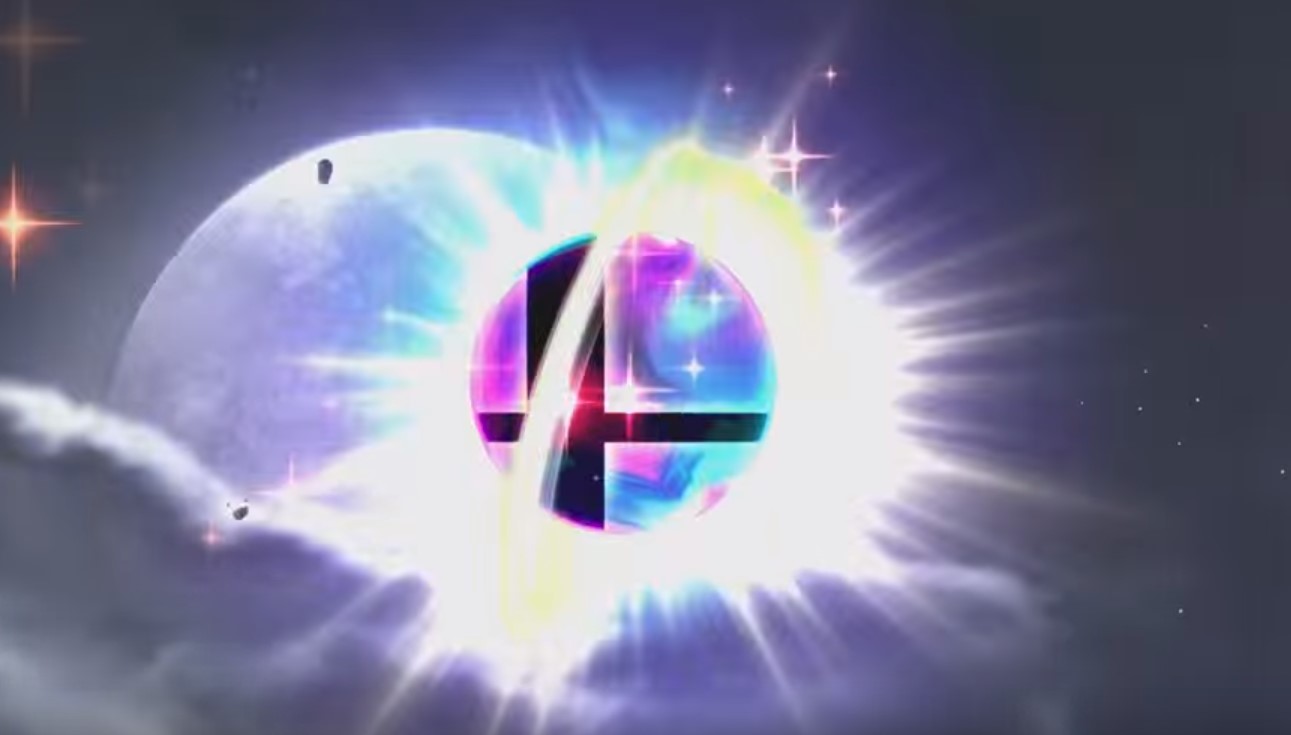 My eye glanced away towards the power-up, but I held my magnet. He must have done the same, as he didn’t budge either. Our standoff continued as if nothing had changed for a few seconds.

Then the Smash Ball flew into his still-charging Aura Sphere. During that charge, the sphere had hitboxes similar to a weak but continual melee attack right behind him. It erratically hovered in that one spot, clanging and cracking rapidly, until the moment it broke.

I was too stunned to drop my magnet. The screen dimmed, and Lucario blasted Lucas with a giant Kamehameha. I lost the match.

It was dumb, and as a competitor, I had every reason to be upset at that situation. Why did the Smash Ball have to stay within his sphere long enough for a projectile that didn’t even fire to break it? But I wasn’t mad. I loved it. It was hilarious! 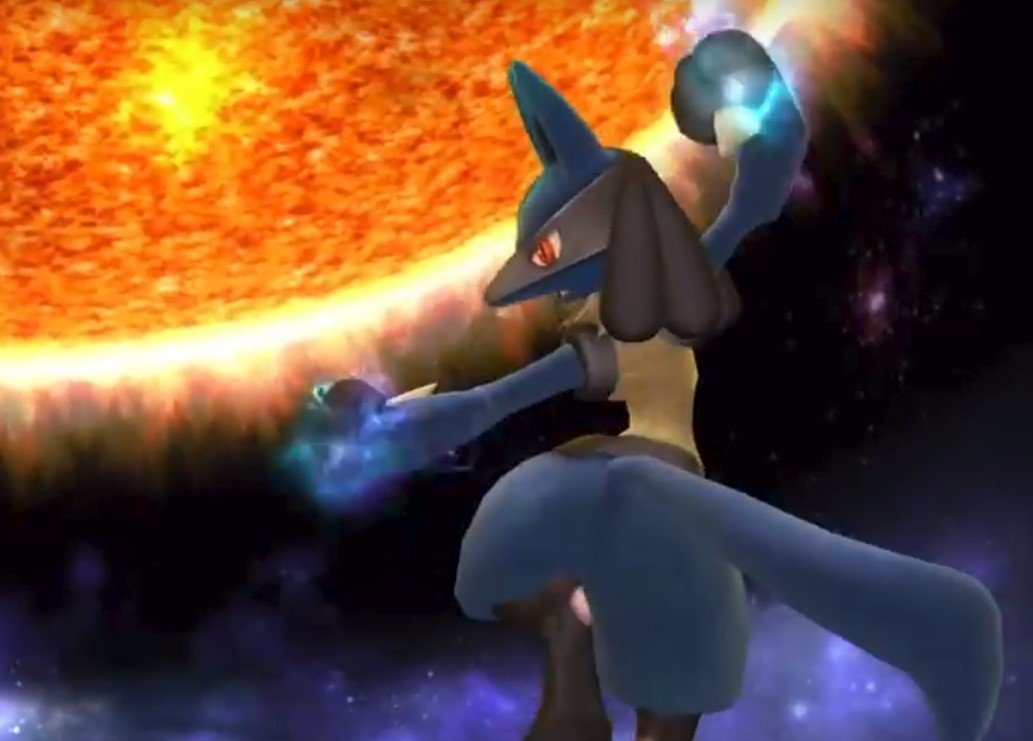 There’s something truly magical about the chaos of random elements in a multiplayer game. Against AI, they’re frustrating more than anything else. But add other humans, and suddenly that feeling of being cheated by the machine instead becomes absurdist comedy. The randomness becomes a topic of conversation. These elements created an experience I can still vividly recall years later.

Moments like this are why I could enjoy Brawl’s online multiplayer despite its terrible netcode. Sure, it was objectively horrible, it was sometimes too frustrating to be worth the trouble, and it won’t be missed now that we have Smash for other consoles. Even so, it was enough to allow for insane party game happenstances like this. Those times were worth it for the laughs, and still are worth laughing about today.

That’s why I shared this little anecdote here. How about you? Got any juicy Smash moments you’d love to share? Anything that left a lasting impression from skirmishes with friends, funny or otherwise?