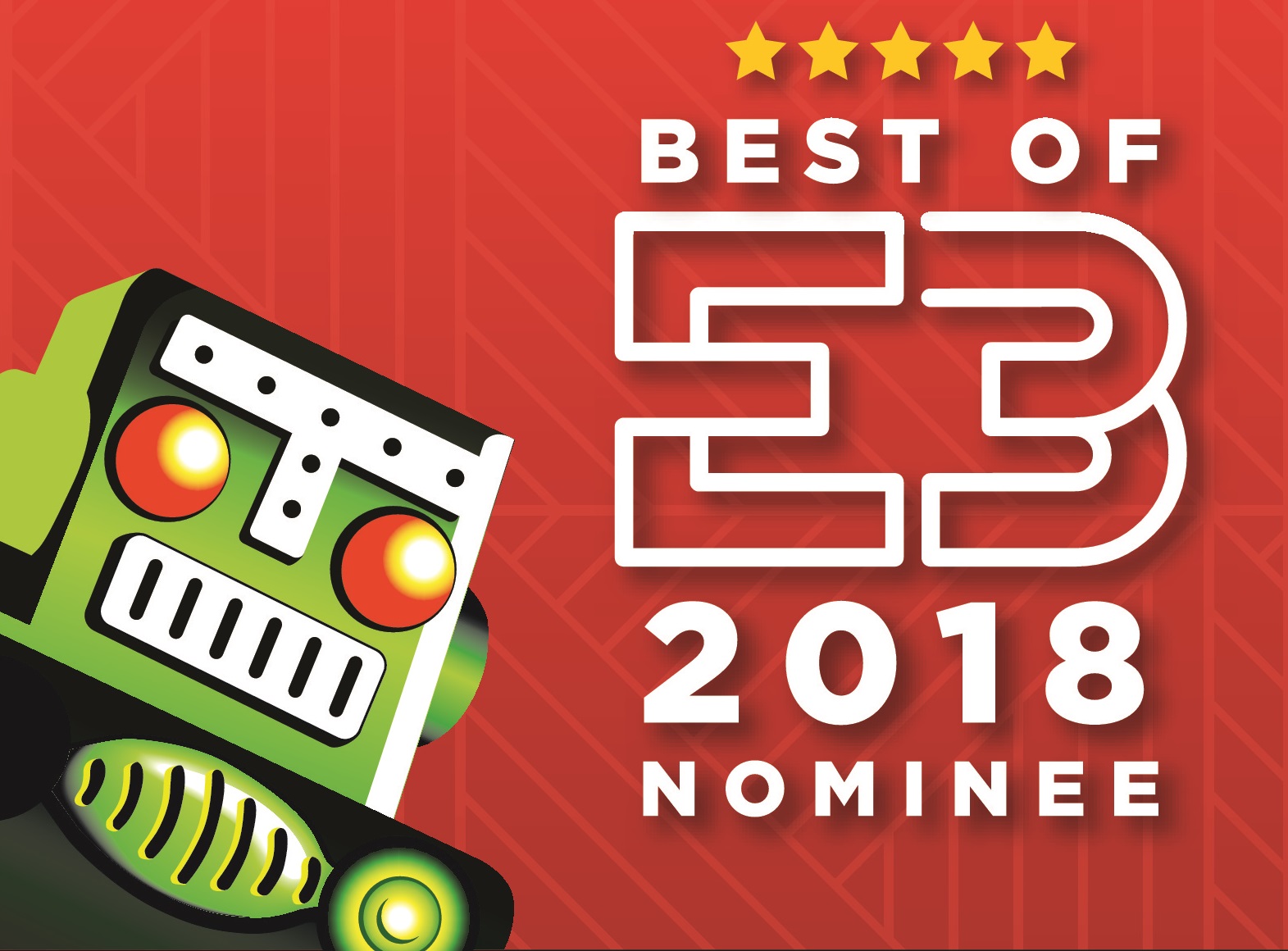 E3 2018 has been over a week now and that has given us ample time to recuperate, organize our thoughts, and reflect. We saw a lot of great games at the biggest video game convention of the year. We named 10 of those as nominees for Destructoid’s E3 2018 Game of the Show. Impressive as they all were, one stood out as the clear best of the best.

After years of speculation, we’ve finally got our first proper look at Cyberpunk 2077. And it somehow surpassed our wildest expectations. That’s why CD Projekt Red’s Cyberpunk 2077 is Destructoid’s E3 2018 Game of the Show.

CD Projekt Red doesn’t seem fazed by the transition from medieval fantasy to high-tech dystopian future. Our 50-minute hands-off demo showed a world that’s every bit as believable and fascinating as anything in The Witcher. The best word to describe it is dense. Everything — and there’s so very much of it — feels like it perfectly commits itself to this beautiful futuristic hellhole. It’s too much to look at and dissect, and that’s what makes it feel lived-in.

Cyberpunk 2077 is a first-person shooter role-playing game, and it’s looking good on both those fronts. The shooting sequences are quick, and the gunplay seems like it encourages movement and alternate pathfinding. The role-playing obviously extends to choices made inside the game, but it also means a deep character creator. The protagonist’s background and specialties are customizable. We can’t wait to see what the Cool stat affects.

This is an unusually tough Game of the Show to justify because the extent of what you’ve personally seen is limited to what’s in that trailer three paragraphs up. Cyberpunk 2077‘s E3 demo was strictly limited to industry/business folks, press, and influencers. So you’ll just have to trust us for now when we say that it was extremely impressive. Cyberpunk 2077 had everyone buzzing for a very good reason.

Destructoid’s E3 2018 Game of the Show is among the first awards that Cyberpunk 2077 has won. If the final game lives up to the quality of this initial demo, it’ll have a lot more hardware on its shelf post-release. The future that Cyberpunk 2077 meticulously depicts couldn’t be much more bleak; the future for the game itself couldn’t be any brighter.