It wasn’t even close

The internet, full of opinion-havers and never-be-wrongs, had a lot of steadfast thoughts about E3 2017. They ranged from “It was very good” to “It was very bad,” with some “It was okay” and “It was not great” peppered in the middle. Nuance is generally not the collective internet’s strong suit.

But regardless of how you felt about the show as a whole, it’s impossible to deny that there were some absolutely fantastic-seeming games at E3. Yes, it’s the purpose of a demo to put the game’s best foot forward, but a handful of them went above and beyond in a way that left us more excited than the typical “This is shaping up nicely.” We rounded 12 of those titles up as nominees for Destructoid’s E3 2017 Best of the Show.

Now that the votes are tallied, we’re pleased to announce that when Mario tosses his cap, we’re going to quickly replace it with a crown. The King of E3 2017, Destructoid’s Best of Show goes to Super Mario Odyssey. 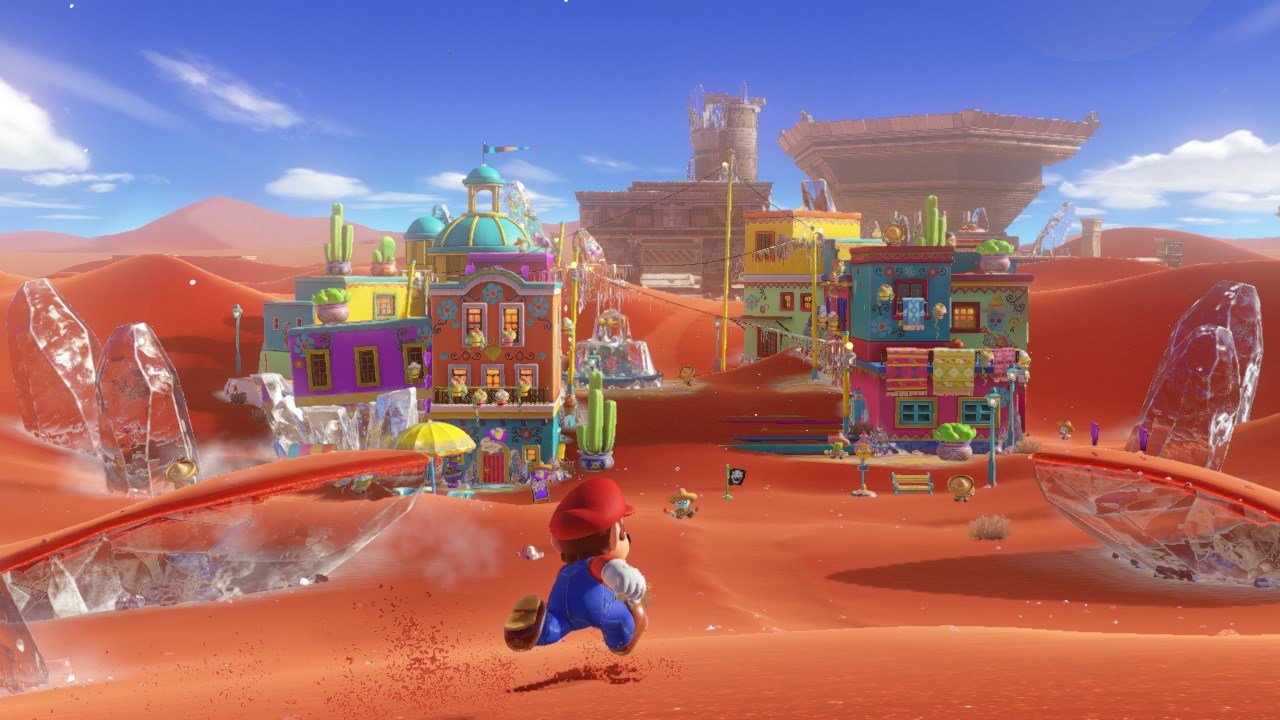 And honestly, it wasn’t even close. Super Mario Odyssey racked up two-thirds of the votes, with all of the other games splitting nods in a way that left them with tiny percentage points. But it wouldn’t have mattered anyway because even if all those other votes went to the same game, it still would’ve been a 34 percent landslide. There’s no doubt as to which game most impressed the Destructoid editors this year.

From our hands-on time with Super Mario Odyssey, it’s easy to see what’s so captivating about the legendary plumber’s next adventure. Odyssey taps into a weird and unexplored side of Mario while structured similarly to the vaunted Mario 64 and Mario Sunshine. It’s a new angle that simultaneously leans on one of gaming’s most reliable angles. This was born to be a hit.

We’ve spent 20 minutes with Super Mario Odyssey and we’re dying to get more. If the final product is as bewitching as the E3 demo was, there’s going to be an incredible race between Mario and Zelda for Game of the Year. Either way, Nintendo wins.