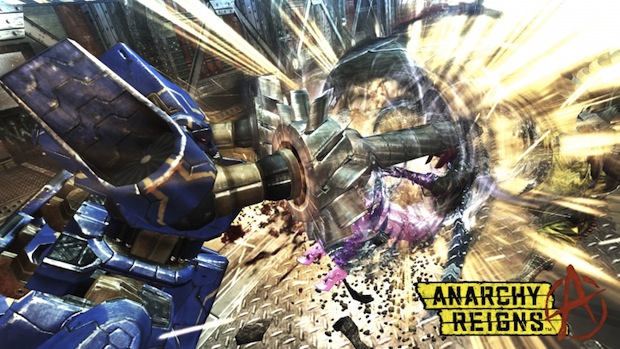 Sega sends word that Platinum Games’ Anarchy Reigns has been pushed back a bit. The new date for this PS3 and Xbox 360 title is July 3, 2012. It sounds like they need a bit more time to get things going.

“ANARCHY REIGNS brings a new take to the brawler genre and we have decided to take a little more time to deliver the full knockout punch. I can’t reveal much now, but it has something to do with scale. Let’s just say traditional one-on-one or two versus two fighters will be a thing of the past,” said Gary Knight, Senior Vice President of Marketing at SEGA West.

These guys have a lot going on lately. No one is going to fault them for taking their time to make this good.