We had a blast with the Anarchy Reigns both in our soundtrack review and later with some music samples. I enjoyed it so much, in fact, that I wanted to speak with Platinum Games composer Naoto Tanaka (MadWorld, Anarchy Reigns) as well as a number of the rappers involved about some of my favorite tracks from the game.

Not only do we have full-length samples for you to enjoy this time, but we’ve also got liner notes-style commentary from Tanaka and rappers Vstylez, Sick YG, and Doujah Raze. So kick back, listen to some our favorite tracks from the game, and learn more about what made this project so unique in the process.

“This track might be the perfect example of our conceptual approach to Anarchy Reigns music. Like MadWorld, Anarchy Reigns‘ soundtrack features hip hop; however, I wanted to bring something different to Anarchy Reigns. I thought it would be boring to just copy MadWorld’s feel of black and white visuals and underground hip hop, so I gave Anarchy Reigns a taste of electro to fit its gritty, full color SF world. Vstylez also has an unusual style that made me take a step back the first time I heard it, but this track grew on me almost like an addiction.” 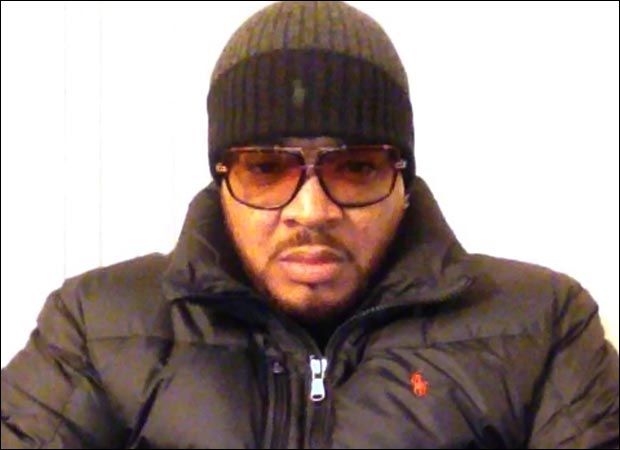 “For me as an artist [this track] presented a challenge initially, but after finally getting the melody down I had to figure out what I wanted to call it because Platinum Games allowed me to actually be a part of the game by allowing me to name the song ‘MDK’s.’ My man Shuzz at Joint One Radio sent me  the script and track for the game and it had instructions like what I could and couldn’t say and things that were offensive to the Japanese culture. Salute to them, it was like studying for a movie role in a way [Laughs].

I was at my parents’ and I fell asleep on my mom’s favorite recliner. I woke up at 2am and Demolition Man was on, and every time in the movie when someone got killed a lady on the intercom would come on and say, “Murder, Death, Kill,” and when I heard that it stuck and ‘MDK’s’ was created. That’s what the script described so I wrote the hook first and the lyrics followed, and they loved it and allowed me to do another joint, “Days of Old.” It wasn’t hard, but was more of a challenge. I’m just honored to be a part of a videogame and Anarchy Reigns is dope!”

“This track is actually a combination of reworking two unfinished tracks together. It wasn’t just a simple matter of copying and pasting though; all the tracks needed to be broken down to individual phrases and entirely reconstructed. The track that resulted was a complex mix of both tracks’ musical phrases. Composing it was like putting together a puzzle, which I found to be an interesting experience. Of course, I also have to mention how talented SickYG is at writing lyrics. The ‘ichi, ni, san, shi’ in the middle of the track means ‘1,2,3,4’ in Japanese. This follows with SickYG saying ‘go,’ which in Japanese also happens to mean ‘5.’ Was this an intentional play on words on just a coincidence? You’d have to go to him to make sure, but I think that this play on words between the English and Japanese was intentional.” 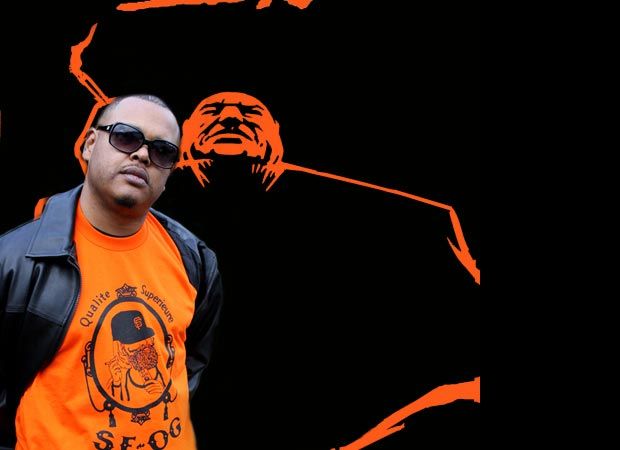 “Well, when I had gotten the news from Joint One that we going to go another round in the Platinum Games saga, I was excited and all for it. Jack was a character that had grabbed my interest from the beginning; so, when I was granted a chance to make another appearance in a whole new game, but, with familiar characters, I was ready to write.

The track titled, ‘Play For Keeps’ grabbed my attention immediately. When I first heard it, I had sat and wrote the song in about 15 minutes, that’s how much I liked the track. I was mesmerized by the script and a had a sense of familiarity with the story line. Thus, the challenge for the writing of the first set of tracks for MadWorld as opposed to Anarchy Reigns was the use of the imagination factor. Although I was handed a script to adhere to in MadWorld, it was more like I was creating the ambiance for the track from sheer imagination of my interpretation of what I thought the game may be like.

Working with the music for Anarchy Reigns set me on edge with the discovery of the fact that the game would now be in color and on two different gaming platforms that weren’t included in the availability of the first title.  ‘Play For Keeps’ is a song that stands out to me as being ‘above the law-esque,’ which fits the title perfectly. Also, I had a lot of fun recording ‘Play For Keeps’ as you can hear in the energy of the performance. I love what Platinum Games is doing as far as game development and hope to be on board for future projects. In all, I wanted everyone to enjoy a track that was strictly created, crafted, and sculpted for the game that they, the consumer, was playing in contrary to pressing the mute button and resorting to listening to their own collection of music which in essence may have altered the experience of the game play.”

“This track serves as the theme for Leo, one of the game’s protagonists, and has a relatively more serious tone than the other songs in the game. I remember during the selection process that I wanted an artist with a more serious tone, so we went with Doujah Raze. He met expectations many times over. I was particularly impressed by the choice to sing in the chorus rather than rap. It increased this song’s appeal immensely. Also, instead of just copying his performance for the last chorus, Doujah Raze does things like stepping up the emotional tension in his singing, which really speaks to his dedication to the recording process.” 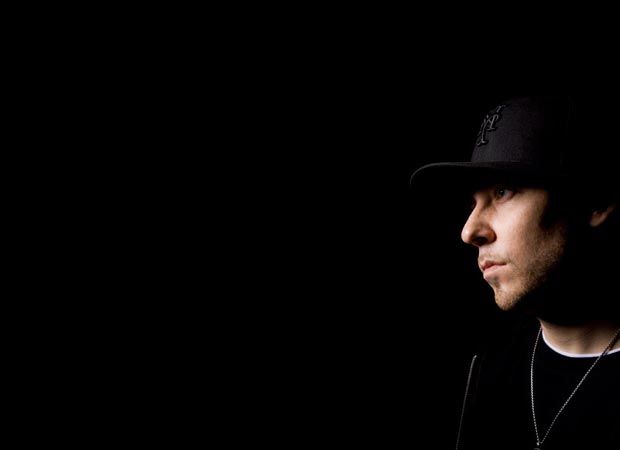 “I’m glad to be able to write about ‘Testin’ Me’ because it was probably my favorite track to write out of all the work I’ve done for [Platinum Games]. When I first started writing for MadWorld, I liked that I got to step outside of my box and write in a new genre… horrorcore! I had never written anything like the MadWorld tracks before, and it was fun to get more in touch with my dark side and write some material that was way outside of the scope of my personal work. I took to the challenge and was pretty impressed with the new music I created. I liked it more than I thought I would and I even gained a new following strictly from the work I did on the first MadWorld game.

When I was asked to participate in the second game, I figured it would be more of the same – killing for fun and themes like that. And I was asked to do a couple songs in that vein, but then also asked to do something else… a song about being sick of the killing. The scope for ‘Testin’ Me’ was way different than the other scopes. In fact, it was pretty opposite to the other scopes, but that meant it was a lot closer to home and easier to write.

In ‘Testin’ Me,’ more of the real Doujah Raze shines through – it’s like something I would have written for an album of mine. It was definitely a lot more natural than writing about gruesomely killing people, and it made sense. Tough guys are tough guys, but they are human. And if someone went through everything that the character in the game went through, he’d have a lot of conflicting feelings. Being sick of the death, and caring about finding your loved ones are very human emotions – emotions that 99% of the people on this earth could relate to if they were in that situation. Taking someone’s head off with a chainsaw… not quite as universal. So yeah, writing ‘Testin’ Me’ was actually a breath of fresh air. The first several tracks I did for MadWorld allowed me to step outside into the horrorcore genre, and ‘Testin’ Me’ allowed me to reel it in and bring it back home. I’m glad that the MadWorld fans got to see that side of Doujah Raze.

As far as the chorus, I’m no singer, but I do play one on CD sometimes. If I’m writing a singing hook, it’s gotta be pretty simple – simple enough for a guy without any vocal training like me to sing. Luckily, the chorus came to me really easy, kinda like the chorus of my first song ever, ‘Hard Times.’ I was just listening to the beat and it started flowing. First just the melody, then I filled it in with the words. Hooks aren’t always that easy to write – in fact, most of the time they are the hardest part of the song. But I was lucky to find it so quickly with ‘Testin’ Me.’ When you write that great hook, it makes it easier to write the rest of the song.

Anyway, yeah – ‘Testin’ Me’ is my favorite of all tracks I’ve done for [Platinum Games]. Sorry to any fans that like the murder, murder, murder, kill, kill, kill side of Doujah better, but that’s not the real me. It is fun though! Peace…”