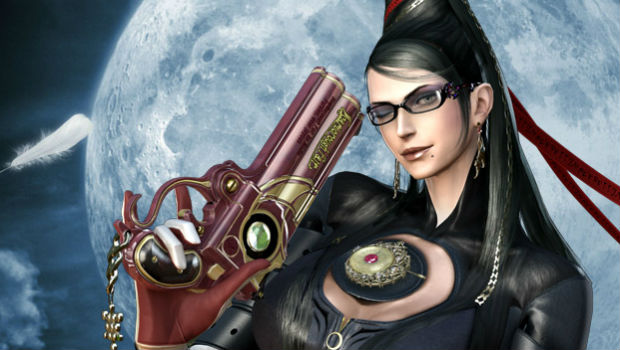 After over a year of mindgames, it appears as if the dawn of Anarchy Reigns is finally upon us. In addition to launching at a respectable $30, it’ll also have a few pre-order content exclusives.

For pre-ordering the game, you get two extra modes: Dog Fight (an aerial battle mode) and Mad Survival (Horde mode), as well as one other huge bonus — Bayonetta as a playable character. Dog Fight sounds like a minor distraction involving helicopters and guns, but Mad Survival sounds like a required experience — I can’t get enough of coop gametypes.

It kind of sucks that a marquee character like Bayonetta isn’t included on every disc, but that’s probably why they did it, right? Right now the only confirmation for this bonus is in the UK, but I can’t imagine the US wouldn’t follow suit.