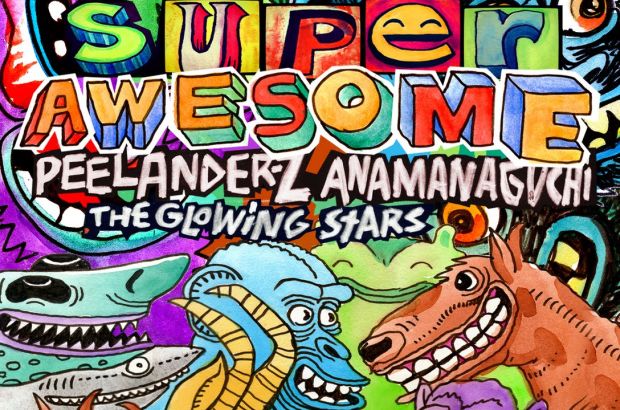 SAN FRANCISCO PEOPLE: Anamanaguchi is playing at the DNA Lounge on April 7. Perfect for all you West Coast kids who can’t make it up to New York for Blipfest 2011. Plus a ton of Destructoid staff will be at the show so come hang out with us!

Also performing are The Glowing Stars. Never heard of them? That’s because they’re a new local chiptune band and the Anamanaguchi show is the their debut performance. Vocals and chiptunage is performed by Lizzie Cuevas, better known as that girl who talks sh*t about sh*tty game trailers on Games Radar. You can check out a couple of their tracks on the official website.

Also playing the show is Peelander-Z. They have nothing to do with gaming, but they’re F*CKING AWESOME. They’re a Japanese punk band that sing about tacos and interacts with the crowd constantly. I saw them live earlier this year and they literally gave random audience members their own instruments to play.