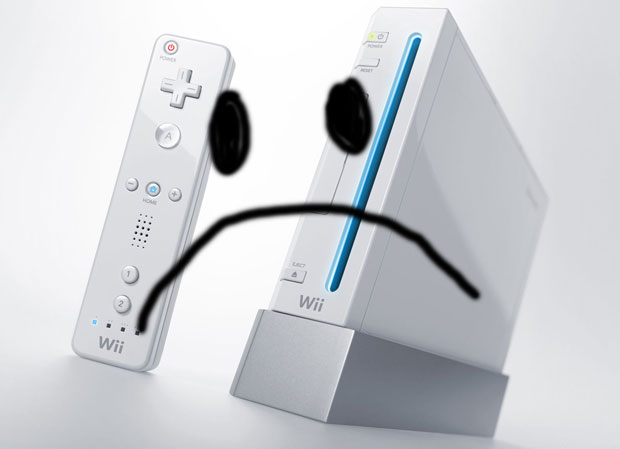 As the prices of the other consoles out there continue to steadily drop, sales of the Wii have taken a turn for the worse. In fact, last month, Wii sales were down a whopping 39 percent from the previous year. Industry analyst Michael Pachter doesn’t foresee things getting any better, either — not unless a Wii price cut is on the horizon. Here’s what he had to say:

With the core PS3 and Xbox 360 models priced only USD 50 higher than the Wii, we expect year-over-year sales of Wii hardware to continue their annual declines until the company either changes its bundle or lowers price … Wii unit sales are 50 per cent below last year’s level over the last five months, and we think that September sales will repeat the pattern.

GamesIndustry.Biz reports this is called “price fatigue.” I can’t help but feel that with the madness of the Wii sales previously, most people that want one already have one — but if the console drops to $199, we may see that theory proved wrong. If you don’t have a Wii, would you buy one if the price dropped?