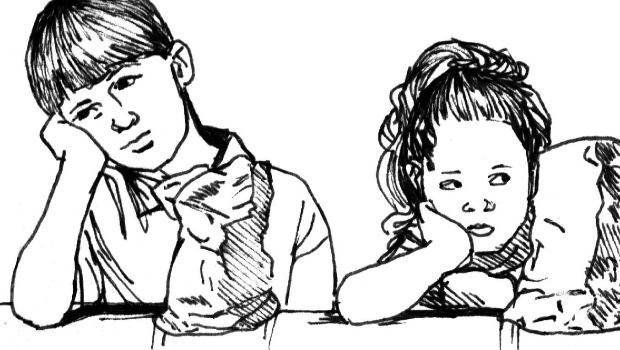 There’s no denying that Sony isn’t at the top of the gaming mountain anymore, after crushing the competition with the PS2. 2011 especially had Sony encounter more than its fair share of problems, but analyst David Cole thinks its ultimate hurdle lies with the PlayStation brand itself.

“The PS3 is an incredibly robust system with a great content library. Unfortunately for Sony, not all consumers seem to have gotten the word,” said Cole. “The Vita also looks like a strong potential contender as it has a reasonable price point now in the time of expensive tablet systems. However, features like a 3G option may only confuse consumers.  Of course, once again initial content will be limited so there will not be much incentive for consumers to rush and get the device before prices drop and the library builds.

“It looks like no matter what it will take a while for Sony to build momentum around the Vita, but the key challenge in 2012 is to bring back consumer excitement around the Sony and PlayStation brand.”

I agree with Cole completely about the Vita, which perfectly encapsulates Sony’s biggest issue — the lack of an identity. Its products are marketed haphazardly, confusing customers over what their primary functions are, and mixed messages don’t make people excited. If the Vita’s to have a successful North American launch, Sony needs to deliver a direct, singular message to consumers, telling them what it is, what it does, and how much they need it. Sony used to be able to do that incredibly well.