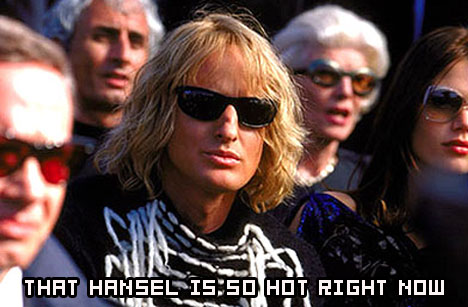 Gamers who are grumpy about the Wii’s overwhelming success have often chalked it all up to the console’s marketing and popularity, but they weren’t alone — market researchers and analysts alike publicly considered the idea that the little white console was fueled by its own hot reputation, but would fade out of the public eye after the hype died down.

DFC Intelligence, a market research and analysis firm, has spoken out about their take on Nintendo’s little cash cow, and now only do they think that the Wii is not a fad, but that it also has the potential to become one of the best-selling consoles of all time. Who’da thunk it?

Not factored into these predictions (in print, anyway) was the fact that Nintendo has delivered a two-part punch to consumers with the release of the Wii itself and now Wii Fit, cleverly keeping their interest high while implementing new ways to use the console. It’s genius marketing for sure, and if they keep it up I have no doubt that these predictions could be right.

However, as other consoles continue to push the envelope with graphics and online capabilities, the Wii still falls (intentionally) behind. Do you think it’ll hurt Nintendo in the end? Or will they have come up with some new master plan by the time that the difference becomes a deal-breaker?