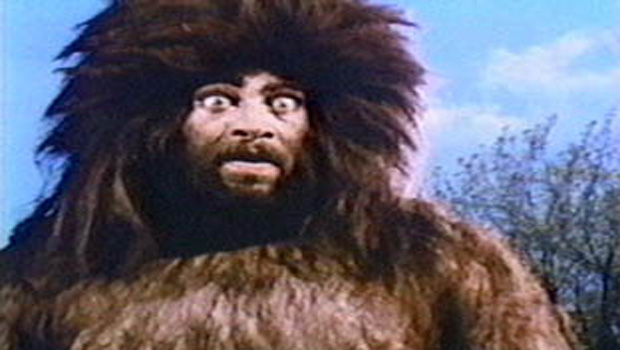 “Janco Partners” analyst Mike Hickey gave some predictions for Take-Two today. Why? Because he believes the publisher will make enough money to remain profitable even if a new GTA doesn’t come out during the next fiscal year (April 1 2011 – March 31 2012).

He believes GTA V will sell a lot of copies! I know, it’s the strangest thing. Hickey expects the game to sell upward of 16 million copies for a good old $750 million. Take-Two should be just fine with Max Payne 3 and L.A. Noire on the way for the next fiscal year. He also thinks BioShock Infinite will be a 2012 title that will sell 4 million copies for $182 million.

An estimate of 41 million Xbox 360s and PS3s by the end of 2010, compared to 14 million units when GTA IV came out in 2008, is apparently one of the reasons for the high estimate. I guess that falls in line with Black Ops selling more than Modern Warfare 2 on day one.

GTA IV was announced at E3 2006, one year before its release. There was no GTA V this E3. So there won’t be a GTA V in 2011. And Max Payne 3 without Remedy at the helm might not do as well as this guy predits. Or maybe it will, because it’s by Rockstar Vancouver! There you go. Analysis done, now pay me the big bucks.