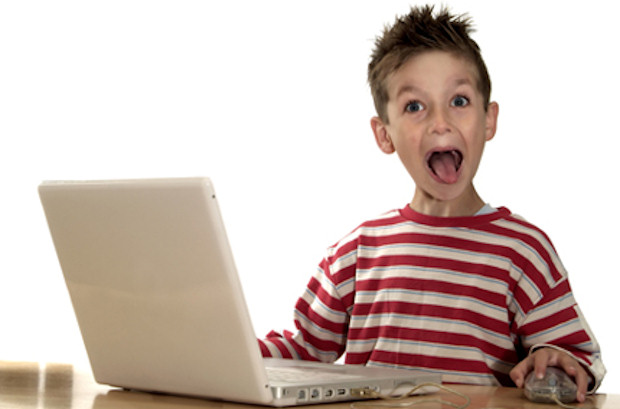 The Xbox 360 has long been considered the superior option for multiplatform games thanks to Xbox Live integration and the fact that it is, more often than not, the lead development platform. However, OTX analyst Nick Williams believes that things are changing, and that Xbox 360 users are slowly “defecting” to Sony’s Black Box o’ Blu-ray.

Williams talks about “franchise lineage,” which is a fancy way of saying “what platforms people are buying sequels for.” The analyst believes that, while Call of Duty 4: Modern Warfare and Assassin’s Creed were more popular on the 360, their sequels are gaining more traction on the PS3 this time around.

“The PS3 seems poised to shift the ratio of Xbox 360 to PS3 sales for most major multi-platform releases in its favor among dual owners,” adds Williams.

What do you reckon? Is the PS3 slowly catching up to the Xbox 360 in the third party battlefield, or is Williams reading more into these numbers than he should? Speak your mind!