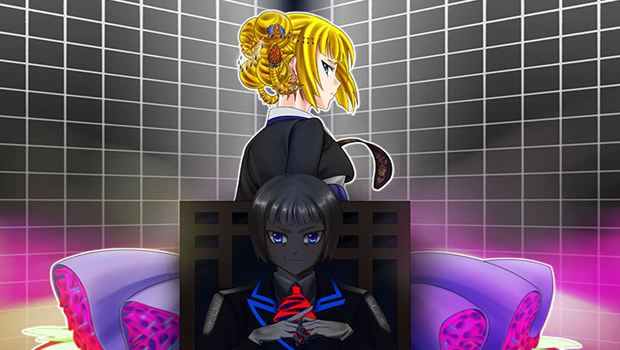 Some of the best writing in games today

Analogue: A Hate Story snuck up on the world behind and ended up becoming an international sensation. Developer Christine Love had been crafting these kinds of interactive narrative games for a while, but Analogue took her to a whole other level. It was even translated in Korean. Not bad for a one-woman operation.

No doubt encouraged by her success, Love is currently at work on a Hate Plus ~Mute’s Golden Days~, the official sequel to A Hate Story. The game will be bigger, feature more narrative, and will use your save files from the first Hate to to affect the events in the sequel. We’ve also got the exclusive world from Love herself that “it’s going to be even darker than Analogue was, is somewhat inspired by its namesake Love Plus, that *Mute may or may not die, and that it features the AIs reading over your shoulder as a mechanic.”

One of my favorite thing about A Hate Story was it’s ability to mess with my emotional reality, blurring the line between the “real” feelings and experiences and their virtual equivalents. To know that Love is working breach that line even further has me feeling very curious. Not virtually curious. Really curious. At least, I think it’s real curiosity. It’s hard to say for sure what’s real once Love gets in your brain.