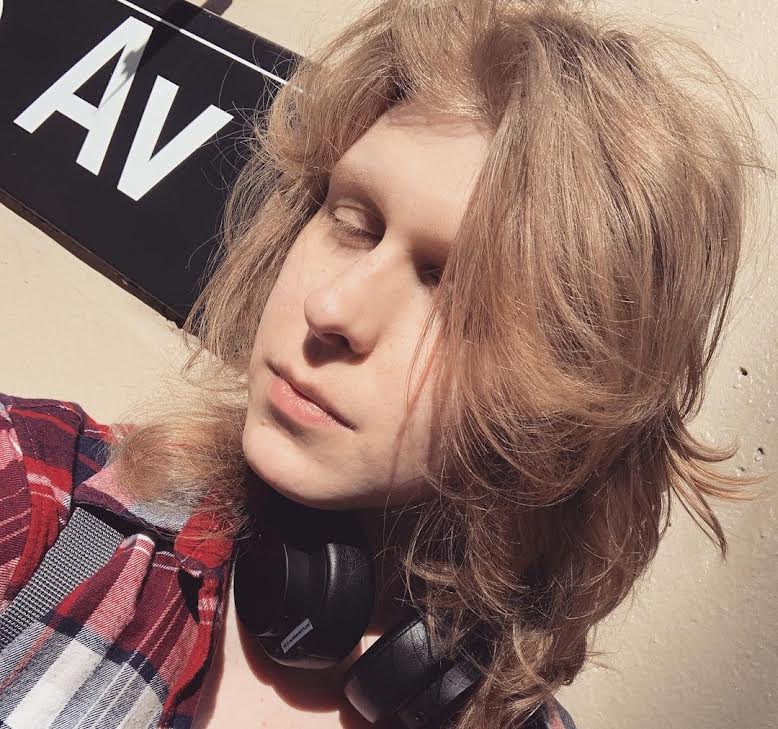 Get to know your new favorite journalist

Tell me a little bit about you and how you first got into gaming. How has your relationship to the video game community changed since then?

Hi! I’m a games journalist and critic and an adult game developer. I currently serve as managing editor for the geekdom site We Got This Covered, which was recently acquired by Gamurs.

My relationship to the video game community has definitely changed over the years. I’ve played video games since I was a kid, and I used to read Kotaku and Joystiq (RIP) daily as a teen. I definitely started out as a bit of a gamer, then moved on to more nuanced political beliefs about the games world during my college years.

I’d definitely say I went from left-of-center to a bit of a leftist, with very radically inclined queer beliefs about what games are and what they can be. Case in point, I’m an enormous advocate for supporting the adult side of the games community, and my writing tends to spotlight how kinky pornographic titles can be affirming for queer players (and what happens when they’re not).

What inspires the games you create? To you, what makes a “good game”?

“Good game” is a nebulous term. I think a “good game” is any game that leaves a lasting emotional impact on the player. The rest is subjective.

What makes a “good” piece of video game journalism? Where do you hope the future of games writing leads?

We run into a similar issue with “good” games journalism, as games journalism can look like many things. The heuristic I work with as an editor is this: Does this piece accurately convey factual information, and does it speak to an important issue that members of the games community (be they developers or players) should keep in mind?

I hope games writing breaks away from its current state, which is by and large aggregating press releases and rehashing age-old arguments about things like, “are games art?”, “is it OK if a game makes you do a bad thing to prove a point?”

These conversations are incredibly boring, yet they keep being relitigated on Twitter — endless discourse that solves very little.

What advice would you give to anyone who feels underrepresented in gaming?

“Be the change you want to see” is the tried-and-true motto, and I think it’s pretty accurate. I remember writing in games journalism without any trans feminine people above me in a managerial position; now, I get to be that advisor and manager with many other trans fems in games, and I’m really grateful for that opportunity. I think it makes a difference advising people just like you. Not in a “girlboss” way, but more, like, having someone with your body and identity who can advocate for you.

However, I also think it’s possible to burn yourself up in an attempt to change things when your identity feels underrepresented. Advocating for change often means facing backlash, be it from internet strangers or people you know IRL. So, I think the most important thing to do is to assess how you feel underrepresented, look into what you can change, and figure out where your boundaries lie for making that change a reality. Sometimes it only takes one step to cause a huge change.

When it comes to trans fems specifically, I actually think the progressive side of the games industry is failing us pretty seriously. My personal experience is that left-leaning games writers and critics tend to preach radical politics in their work but are actually far more left-of-center in their personal lives, especially on things like sex work, queer representation, sex-positivity in games, and so on. Adult games are just not taken seriously, and conversations on sex work in games remain non-starters.

In my personal experience, trans fems in games journalism and game development tend to be thrown under the bus in their professional networks pretty quickly. There’s a lot of professional ghosting and sudden shunning when conflict arises, a lot of trans feminine labor that goes uncredited, underappreciated, and erased.

I myself have seen this happen: I’ve provided support to developers who do not credit me for the work or suddenly and unexpectedly shun me from their professional circles. I find games criticism as a whole very hypocritical, as there’s not really a lot of solidarity with trans fems, and transmisogyny exempt queer writers are more likely to receive acclaim, awards, and credit than their trans fem counterparts.

[And as for general community change,] competitive multiplayer communities need an enormous culture shift away from hyper-competitiveness and toward more supportive, constructive mindsets.

Trash talk needs to change as well; online gamers seem to think everything is on the table, instead of accepting that talking trash comes with boundaries and expectations (you don’t bring up someone’s gender or sexuality, for example).

As for what I’d like to stay the same? Games is a very quirky place that accepts quirky, off-the-beaten-path people. I like that a lot. I do not find games to be a pretentious place, and I find (outside of toxic communities) many games people are easy to get along with. Be a kind presence, and you’ll be surprised to see who runs it back.