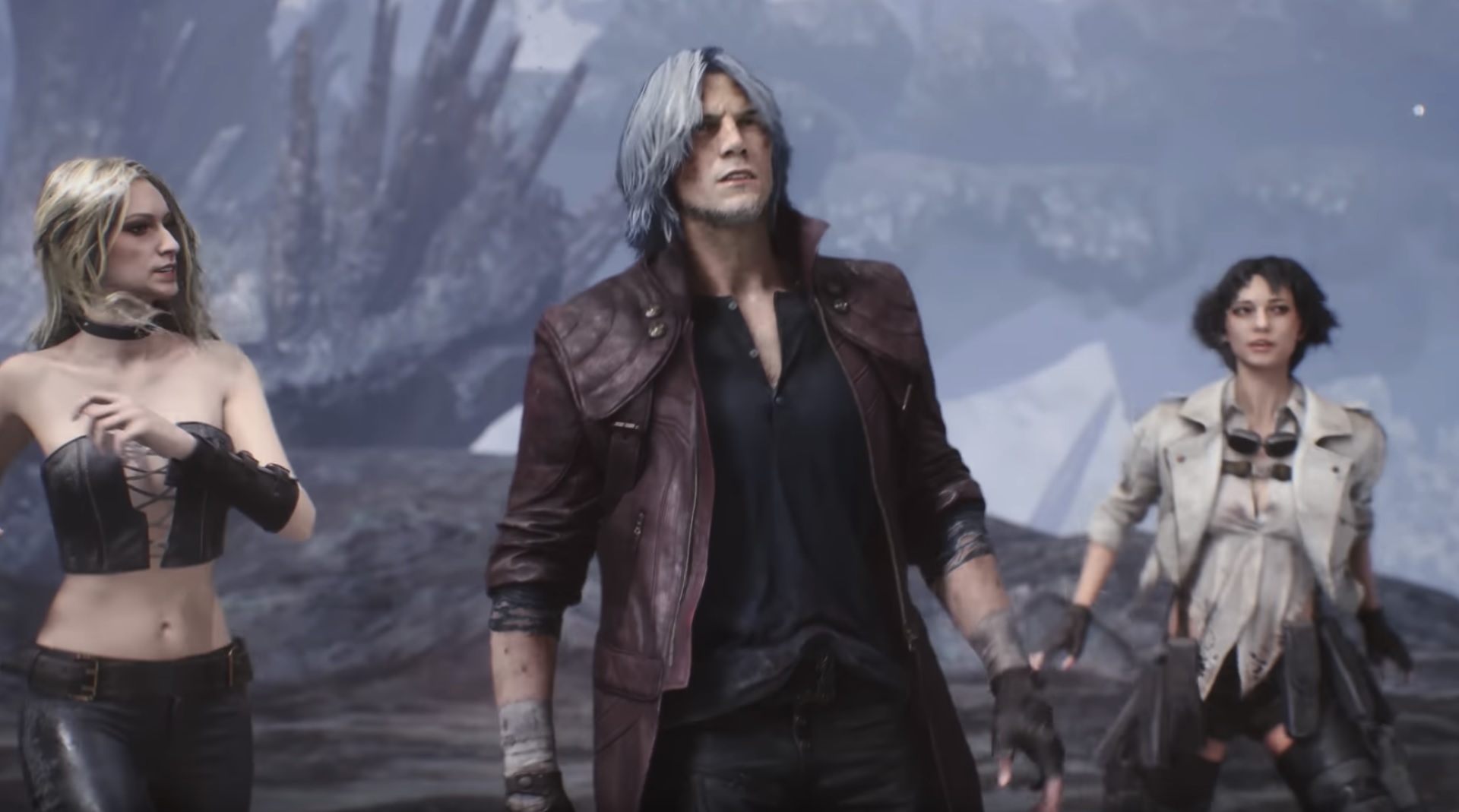 Capcom is going all-in with Devil May Cry 5 now that it’s just a few months away from launch. You can play it today on Xbox One with a platform-exclusive demo, and “V,” the previously super-secret character is now fully revealed with his demon-summoning kit. Oh, and Bloody Palace (the classic challenge mode) is coming as a free update in April of 2019, roughly a month after launch.

That’s all good news and the new trailer that shows it all off is also looking great. The demo will just feature Nero in Red Grave City (inline with all of the showfloor demos so far), but when the time comes Dante and V will also be kicking some ass. V can grab three different summons when he does his thing: a quicker panther creature named Shadow, Griffon, a bird (duh) and Nightmare, a giant monstrosity.