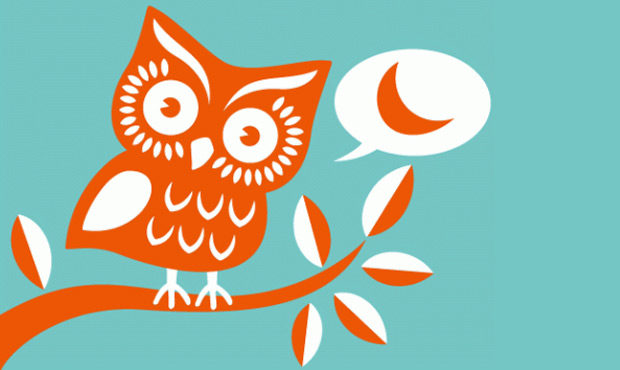 It seems the new dashboard update, which isn’t available to everyone just yet, has been getting some flak from those under the age of 18, and rightfully so. The joy of using Twitter, Facebook, and Last.fm on an Xbox 360 cannot be experienced by these youngins.

As Major Nelson puts it on his blog, “We made this decision because as it stands now, parents aren’t able to use Family Settings to customize which of these applications their children can access.”

“In order to offer an age-appropriate environment for everyone, we decided to turn off these applications for those Gold members under the age of 18.”

Their intentions were good, but when it comes to something like this, consumer choice reigns supreme. Thankfully, an update due out in “several weeks” will give parents the option to enable these new apps for XBL members between the ages of 13 and 17. Sounds good to us.