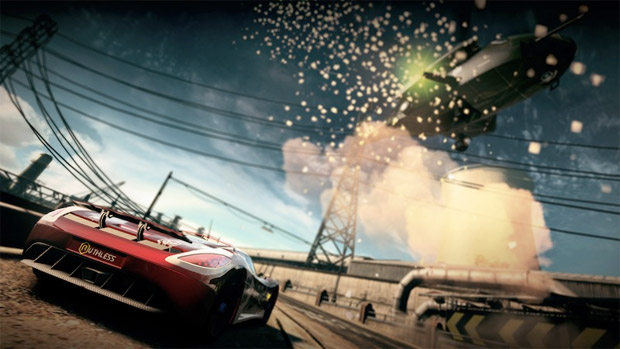 Having played a few minutes of Black Rock Studio’s Split Second and messed around with Bizarre Creation’s Blur in the multiplayer beta, I still can’t seem to decide which I’m looking forward to more. So, I’ll totally cheat and say I want both games equally.

That VideoGame Blog was curious about the state of Split Second on PC, and luckily for us, Disney Interactive was in a talkative mode. “We will be releasing on PC at the same time but it will be a limited online release,” explained a company rep.

For reference, the console versions (PlayStation 3, Xbox 360) are launching in the US on May 18. And no, we don’t entirely know what a limited online release is either. Hopefully, that’s code for “Steam.”