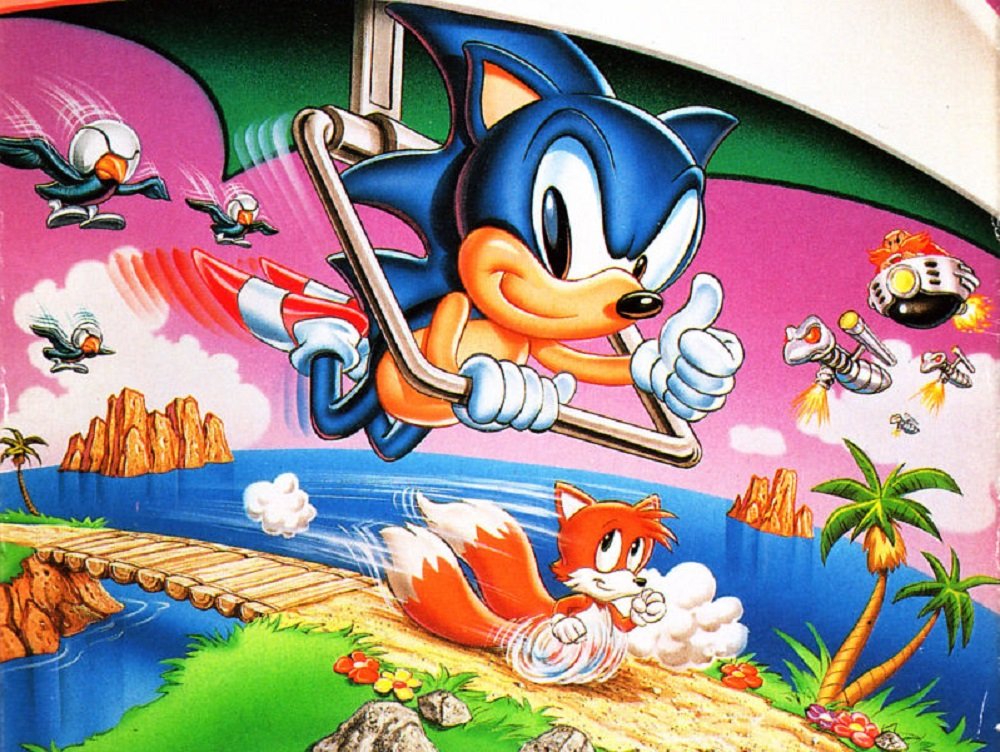 [Update: RetroGamingMagazine is reporting, based on “anonymous sources”, that the game was purchased from a Half Price Books, based in Greenfield, Wisconsin.]

As reported by NPD Group analyst Matt Piscatella, at some point in March, somebody in the United States walked into a retail outlet and purchased a brand new copy of Sonic the Hedgehog 2 for the Sega Game Gear, originally released in 1992.

This little mystery is being chatted about online, with many assuming it’s likely to have been sold as part of the closing down sales implemented by distributor Toys ‘R’ Us. As if a single copy of the game was just found lingering in some dark and dusty warehouse corner, underneath a stack of unsold WWF action figures and a Manta Force playset.

So far it appears that neither the seller nor the purchaser have been identified, but it makes for a fun little story. I hope, wherever you are, that you are enjoying the hang-gliding action on your original hardware, in-between catching some quality programming via your plug-in TV Tuner.

Someone in the U.S. market bought a brand new copy of Sonic 2 for the Game Gear at retail in March, 2018. I want to know who this person is, where they bought it, and how that all happened.