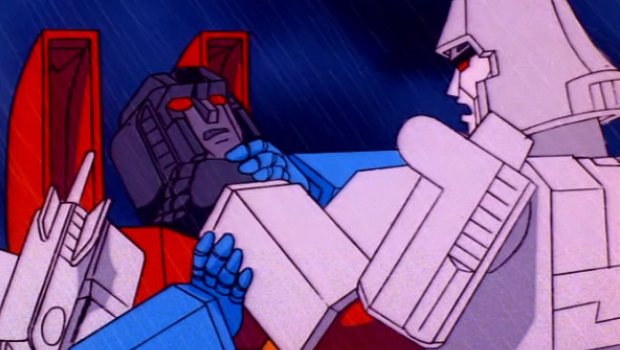 Last year, when free speech in the videogame industry was threatened, you asked for help from gamers. The famous Brown v. EMA/ESA case provided a landmark ruling that protected videogame content under the First Amendment. You appealed to gamers for their support and coverage, and many gamers rallied around the industry.

Now, when free speech at large is threatened, you not only refuse to fight the threat, you actually join forces with it. You operate a group that claims to protect free speech — the Videogame Voters Network — and pretend to champion the rights of gamers, but until you stop supporting the Stop Online Piracy Bill, that’s all the VGVN is: a pretense.

It is hypocrisy on a most despicable level to continue supporting SOPA after asking gamers to fight for the rights of the game industry. You are sending the message that you want exclusive freedom for your stable of publishers, while the freedom of others means nothing. You are sending the message that the ESA is an organization that begs for help from a community, only to abandon and betray that community at the earliest convenience. You are the Starscream of trade associations.

I find it wholly disgusting that you support SOPA in light of what you pretend to fight for, and what you asked of us all just months before. As other companies dissolve their allegiance with this poorly written, glaringly broken bill, I ask you to do the same. Do not be Starscream. Do for the Internet what you asked the Internet to do for you.

P.S. In using an image of Starscream for a blog header, I could risk becoming a felon. What fun!