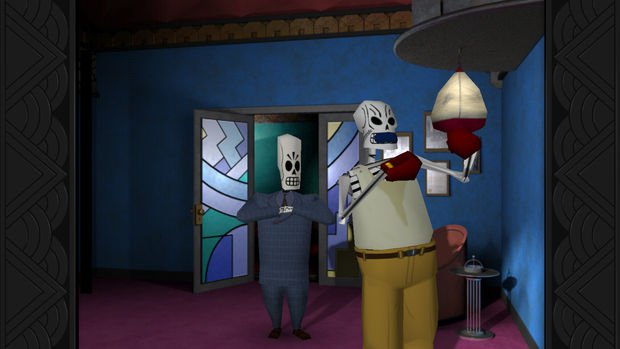 And not much else

PlayStation’s ringing in the new year by turning back the clock almost two decades. Double Fine’s 2015 remake of Grim Fandango (from 1998) is the game that’s meant to stand out in January’s lineup of PlayStation Plus free titles. It’s also the only cross-buy game, available on both PS4 and PS Vita.

The other offering with some cachet is 2009’s Dragon Age: Origins on PS3. Come to think of it, that one’s also on the cusp of “oldie but goodie.” BioWare’s Dragon Age series is plenty loved by many folks, so a few new people may find this a good point to jump into the scale-bound lore.

Filling out the rest of the month are Hardware: Rivals (PS4), Legend of War Patton (Vita), Medal of Honor: Warfighter (PS3), and Nihilumbra (Vita).