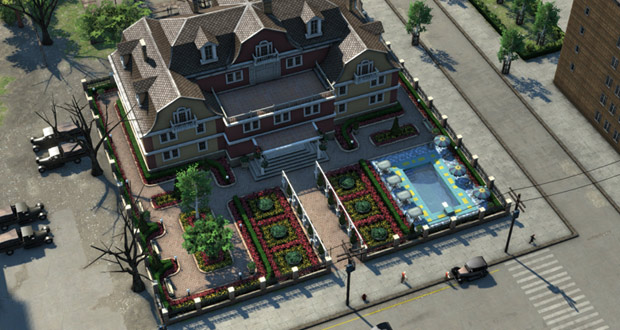 What a better way to start the weekend with than with some good old-fashioned 1920’s gangster thumb-breaking! Only a week away from its release, Kalypso has decided to share a slice of its version of Atlantic City with a PC demo for Omerta: City of Gangsters.

I have had my eyes on this one for a while; you don’t see many games that use 1920 Prohibtion-era America as a backdrop, and even less that utilize turn-based strategy mechanics. The demo itself features two sections from the full game to get a taste of what it’s like to be a New Jersey crime boss. But this time without the bother of having to deal with terrible spray-on tans or stupid punk kids.

Kalypso has made the Omerta: City of Gangsters demo available through a number of mirrors: