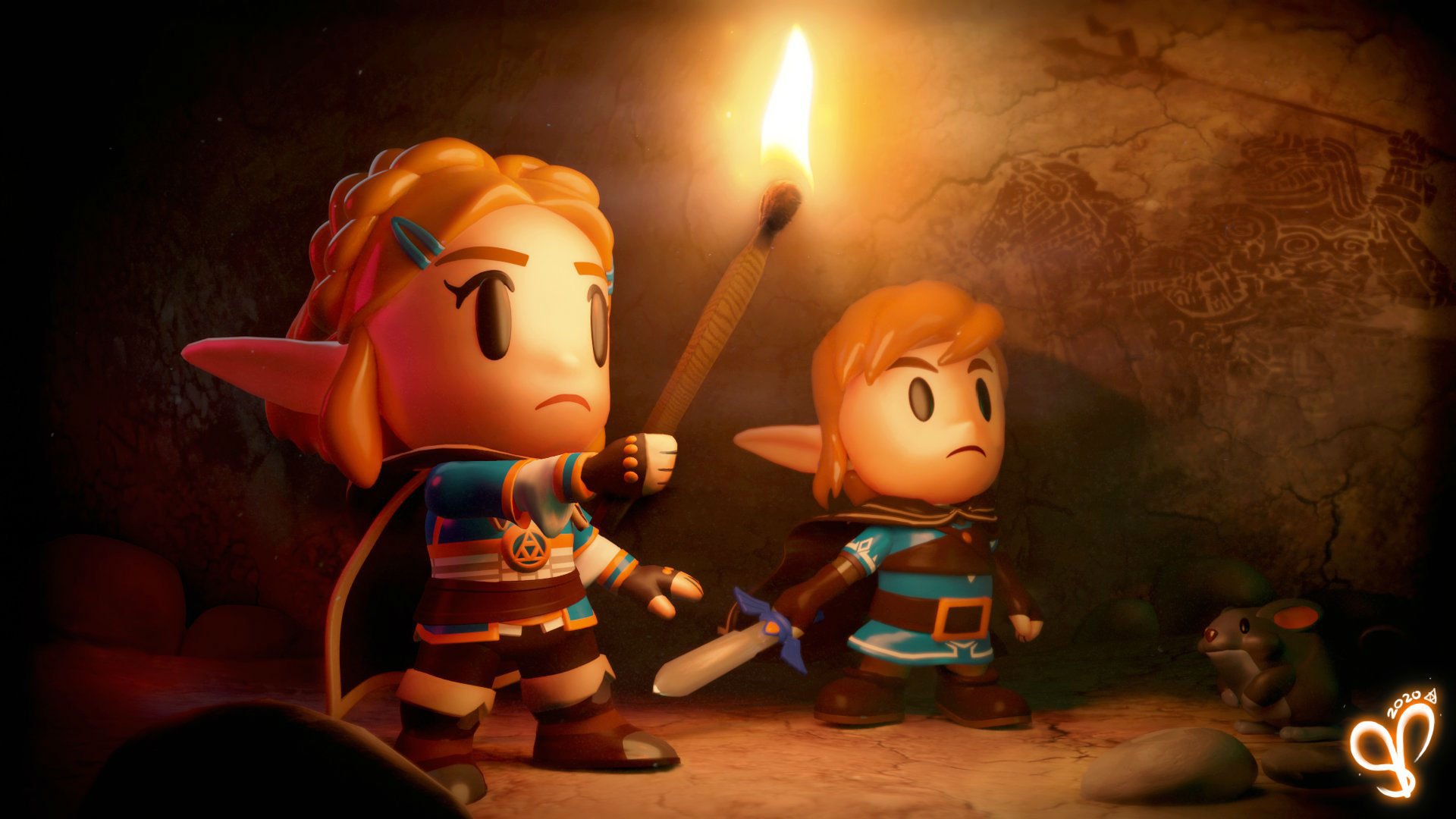 ‘The Legend of Zelda: Ganon’s Awakening’

The Switch is building up quite an insane legacy for itself, even solely as far as first-party Nintendo games are concerned.

It’s hosted pretty much every major living series, including multiple Zelda games (some systems only get one) and one of the best-selling Mario games ever. And it’s getting more! Depending on its lifecycle, a lot more. It’s an exciting time to be into Nintendo franchises.

That’s likely why this mashup piece impacted me so much. The Switch has not only hosted the superb Link’s Awakening remake, but the indomitable Breath of the Wild: which is giving us a sequel at some point. Talented artist Stephen J. Plant decided to mix the two together, forming an amalgam they call “The Legend of Zelda: Ganon’s Awakening.”

Stephen J. Plant (who is very active on ArtStation and chronicles their entire artistic process for this project) notes that they used Blender to craft it (with effects in Photoshop and modeled from scratch), and I have to say: I’m kind of hoping we get a Dragon Quest XI optional retro features filter. I mean, it’s never going to happen, but a man can dream. I want to see that cartoony toys-to-life style again.