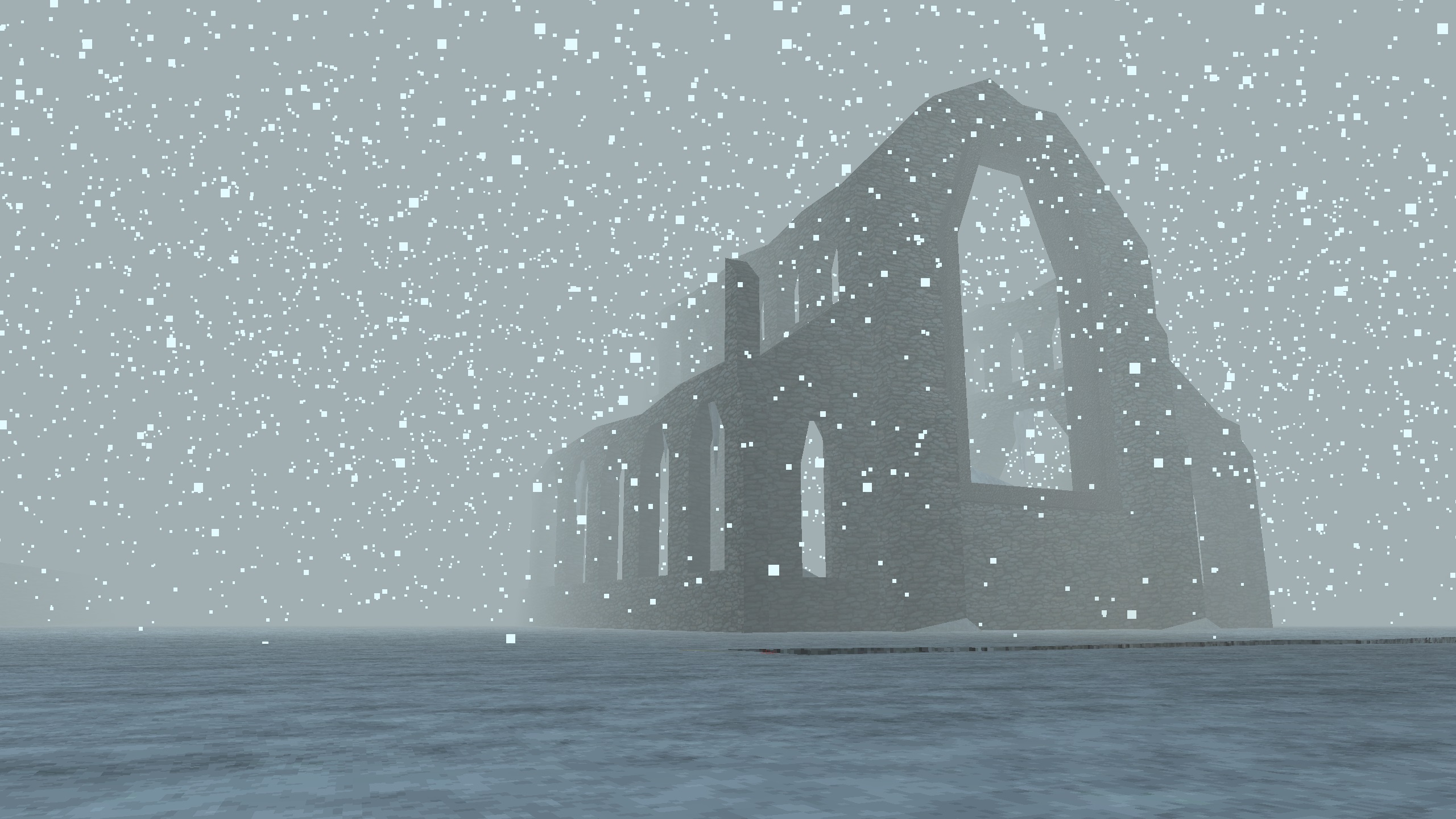 I may have already experienced a bit of DUSK‘s upcoming final episode, but words only go so far. Sometimes you just need to see the insanity to better understand it, so publisher New Blood Interactive has uploaded an extended preview of the game’s final act to blow everyone’s minds. Also included is a look at the publisher’s other upcoming FPS throwback, Amid Evil. That game has a more traditional four act structure, of which the early access release only includes the first three.

Both games are pretty damn great, though, so you could watch the whole video and not be bored. For those that may only be interested in Amid Evil, though, the 23 minute mark is where everything shifts towards the more Heretic inspired cousin.

I know I’ve stated this before, but getting DUSK, Amid Evil and Ion Maiden all in the same year is just awesome. I’ve waited so long for old-school FPS games to come back, so you know I’ll be singing the praises of DUSK for years to come.