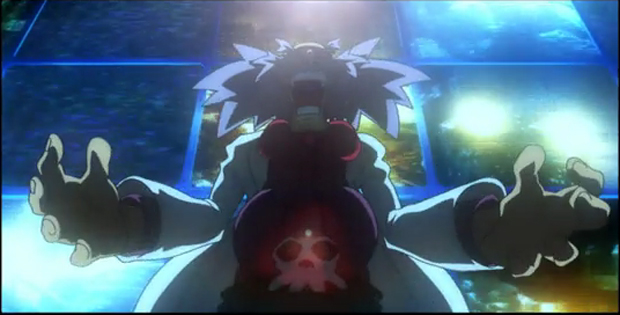 This is a teaser video for the upcoming MMO Rockman Online. Confirmed only for Korea at this point, it’s a 2D side-scroller with RPG elements. The video seems to show the first rise of Dr. Wily as a villain with the original Robot Masters. But then we’ve got a bunch of Protoman and Bass, plus Iris and Alia — X series characters. I just don’t know what’s going on.

And it’ll probably never apply to me anyway. For some reason, there’s a perception in the east that Mega Man isn’t popular in the west. Maybe that’s actually true and I’m an exception along with all the other Mega Man fans I know. That’s possible. I have slim hopes of ever getting to play this and that makes me sad.