In this industry, Twitter is key. A lot of appointments are made and stories are scooped on the bite-sized social network. We talk on Twitter a lot. Sometimes, it’s even about videogames.

There is a bot out there under the handle @wordnuvola, and it specializes in reading a person’s tweets, tabulating word usage, and using the data to create word clouds that allow a viewer to visualize it all. The more frequently a word is used, the larger it appears in the word cloud. 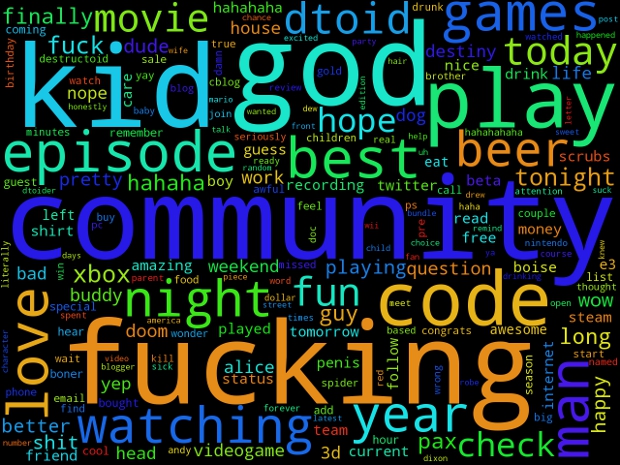 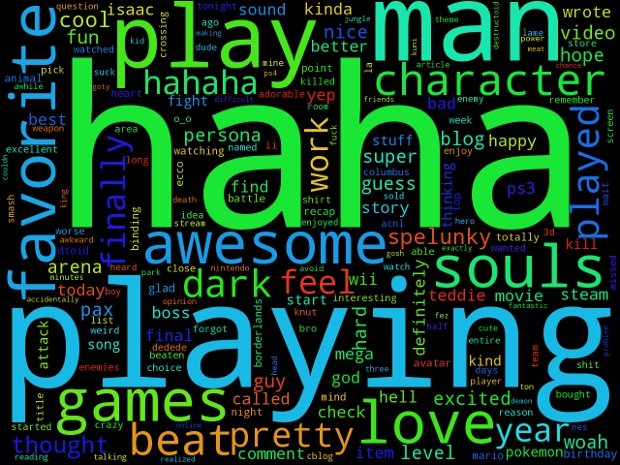 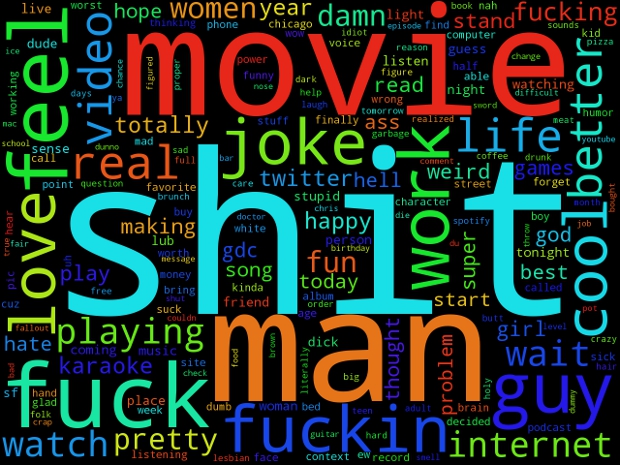 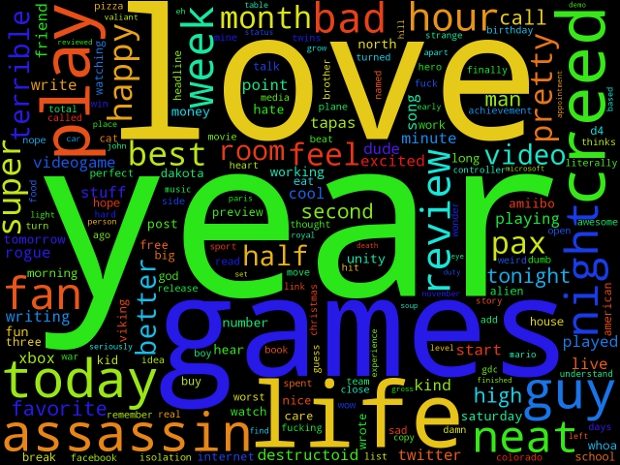 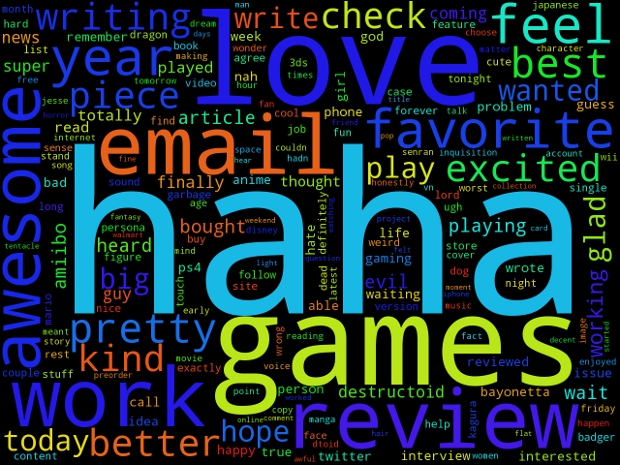 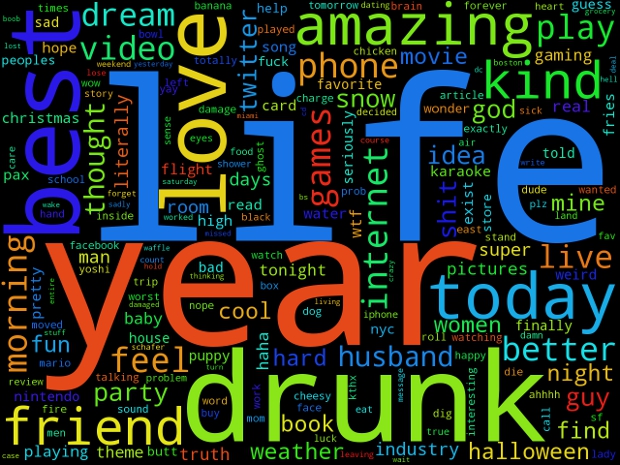 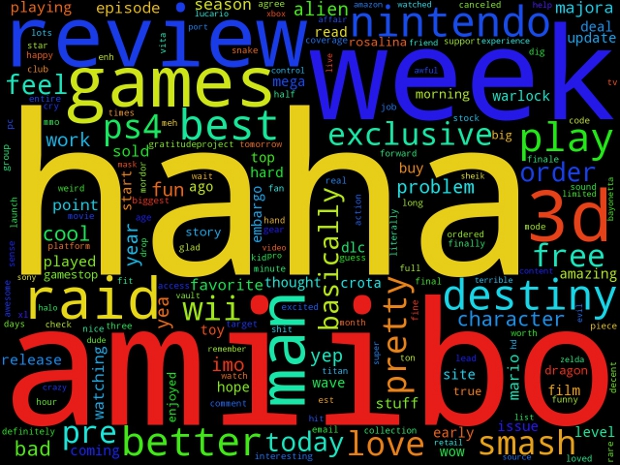 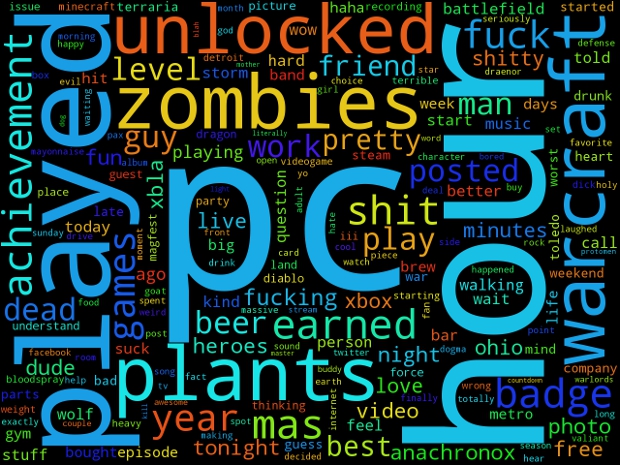 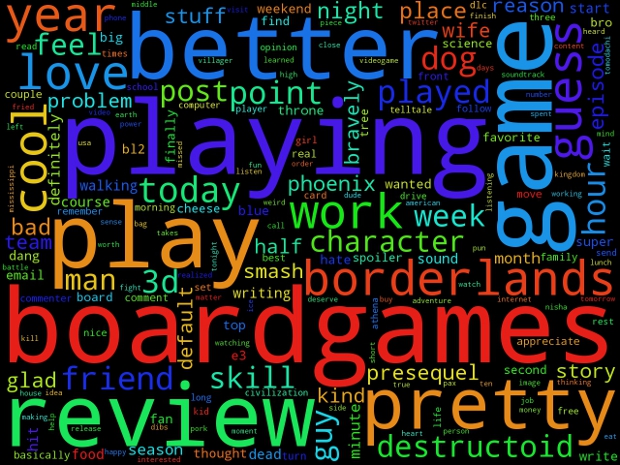 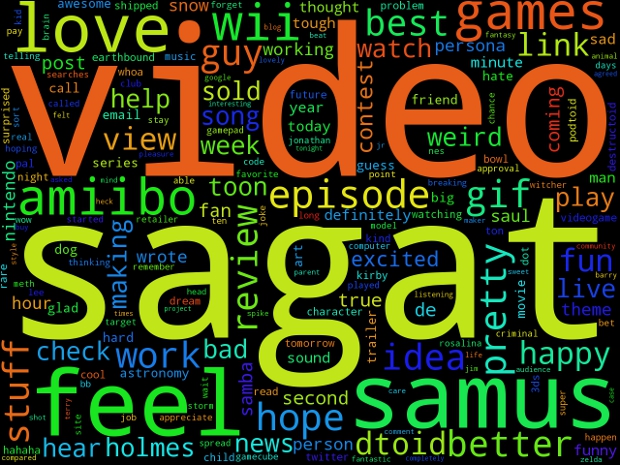 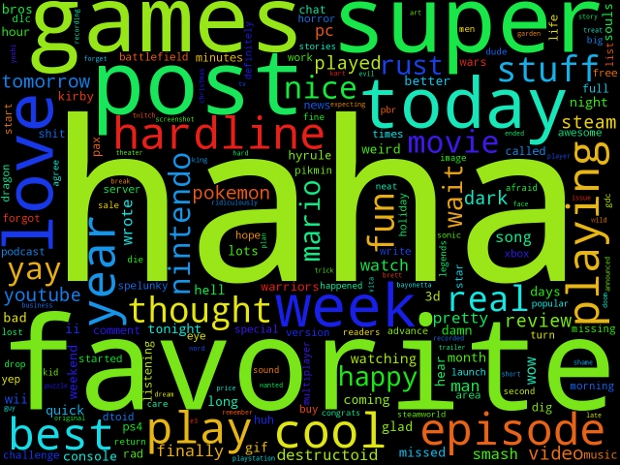 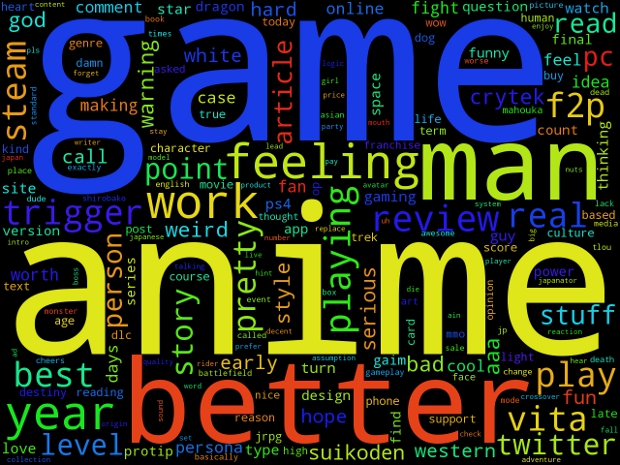 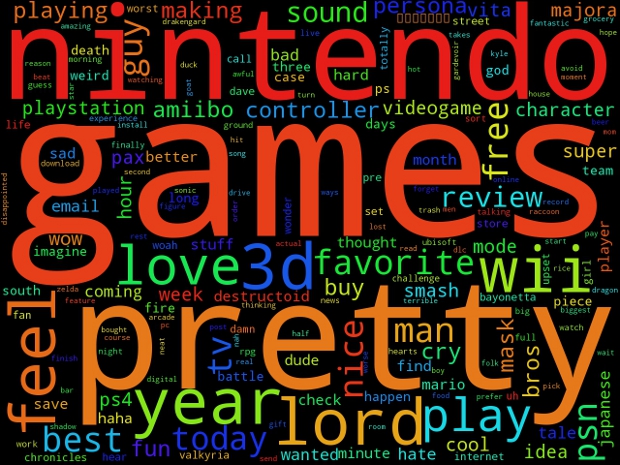 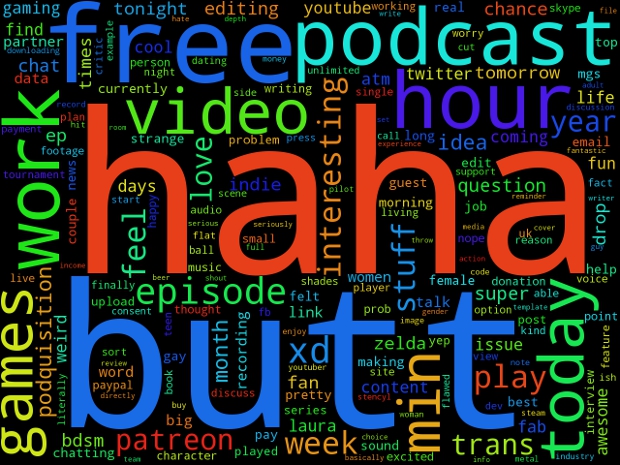 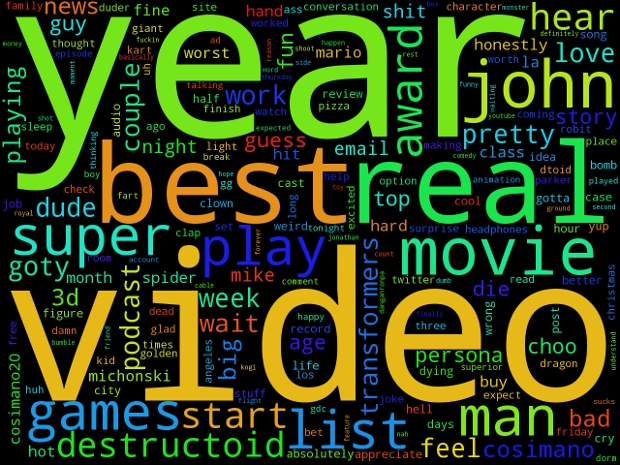 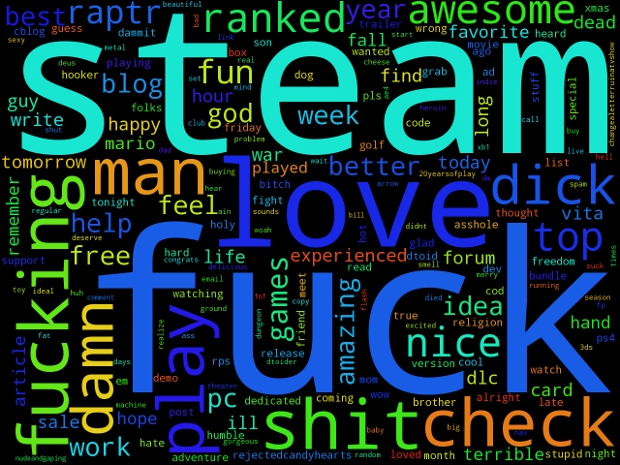 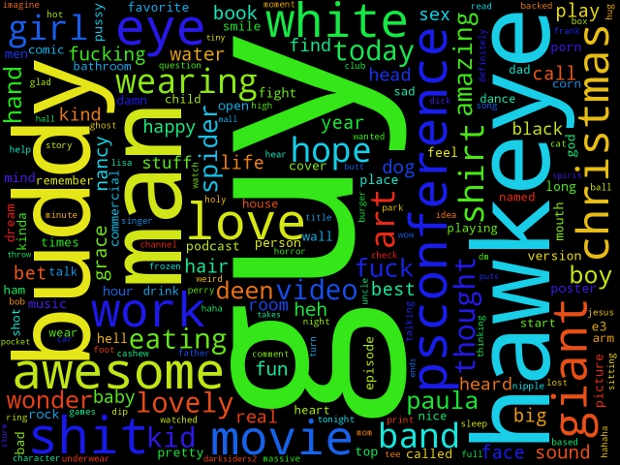 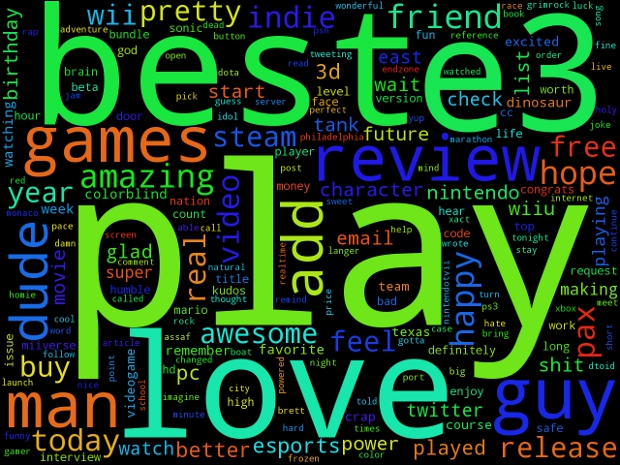 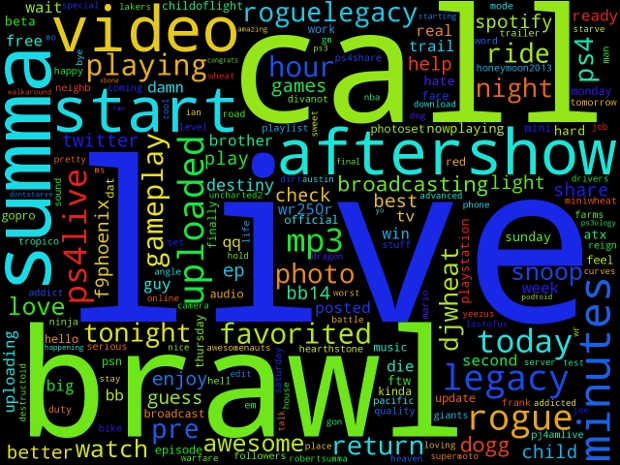 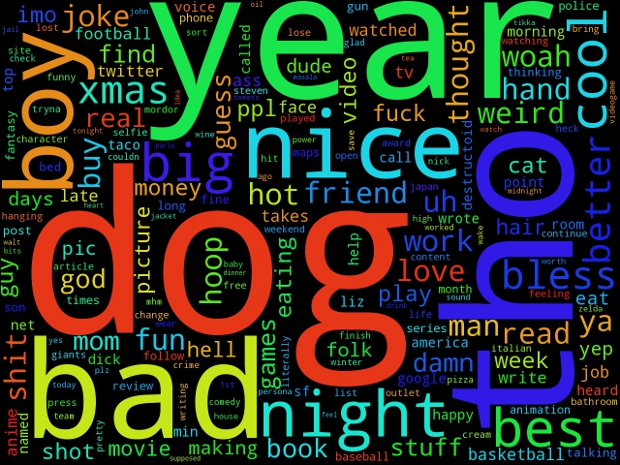