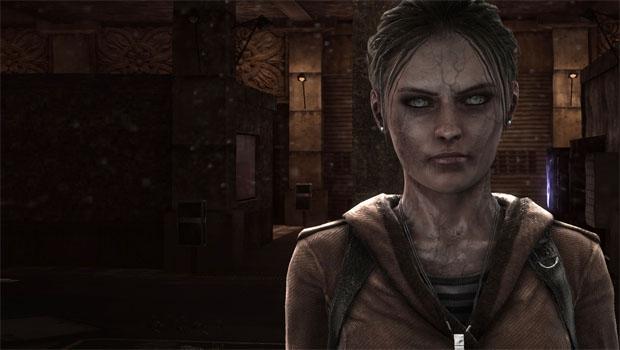 Lexis Numérique recently announced the price and release date for their upcoming downloadable game, Amy. The survival horror title is set to drop next week, but that’s not all fans have to be excited about. The developer announced the PSN version would cost $12.99, which seems like a deal until you hear that it’s $2.99 more than the XBLA equivalent of 800 Microsoft points.

CEO José Sanchis says that the incongruity in price between consoles can be blamed on foreign exchange rates and the amorphous nature of Microsoft’s moon bucks. While he argues that the game is worth much more than either asking price, Sanchis is content to let the fans decide the game’s cost.

The French developer has set up a Facebook poll to let the fans decide whether or not the PSN price should remain or be reduced to $9.99. Sounds like an easy decision, but if the game receives a reduction Amy will need to be rescheduled for release at a later date. Ah, the bittersweet fruits of democracy.