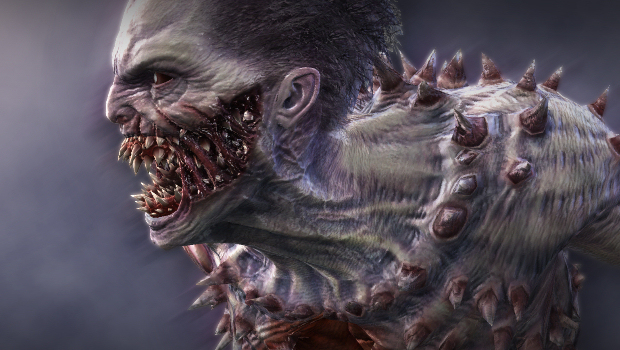 The intriguing horror game AMY is finally making its appearance on January 10, where it’ll hit the PlayStation Network for $12.99. It’ll come to Xbox Live Arcade the following day, for the strangely reduced price of 800 Microsoft Points (that’s ten bucks).

In Europe, both the PSN and XBLA versions will land on January 10.

So far, nobody’s found out why the PSN version costs more. It’s all very strange, but there you have it.

A PC version is coming, but it’ll apparently be a few months before we see it, which sucks. In any case, we’ll have a review some time next week. I’m crossing my fingers that it’s the first awesome game of the year.