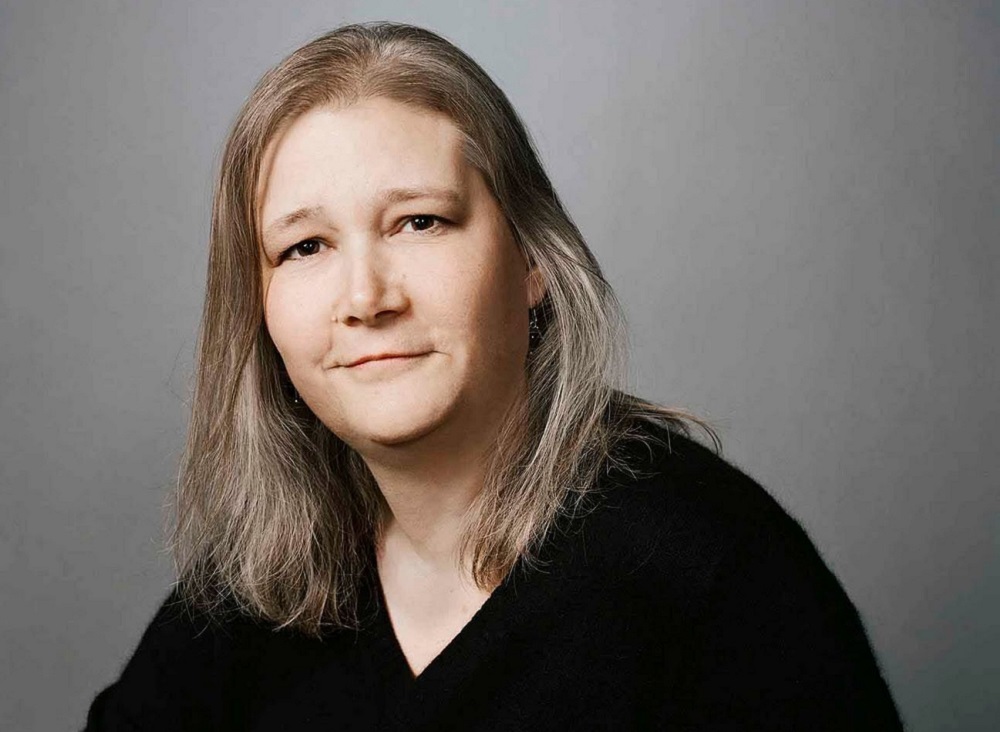 Skydance New Media, the studio formed by Uncharted writer and director Amy Hennig and former EA dev Julian Beak, has a game in the works. And as it turns out, it’s a Marvel game.

Today, Skydance and Marvel officially announced their partnership to develop a narrative-driven blockbuster action-adventure game with Hennig’s studio. It’s currently still untitled, but the project will be a completely original story set in the Marvel universe.

Skydance New Media, which was launched by Hennig and Electronic Arts veteran Beak, will be making its debut with this new title.

“I can’t imagine a better partner than Marvel for our first game,” said Hennig in today’s announcement. “The Marvel Universe epitomizes all the action, mystery and thrills of the pulp adventure genre that I adore and lends itself perfectly to an interactive experience. It’s an honor to be able to tell an original story with all the humanity, complexity, and humor that makes Marvel characters so enduring and to enable our players to embody these heroes that they love.”

Hennig announced her new studio at Skydance a few years ago, with the goal at the time being to create “story-focused experiences.” While Hennig’s well-known for her role in the Uncharted series, she also worked on the Jak & Daxter and Soul Reaver series.

Prior to Skydance, she was working on the cancelled single-player Star Wars game at Visceral. Beak worked on the Battlefield and Need for Speed series at Electronic Arts.