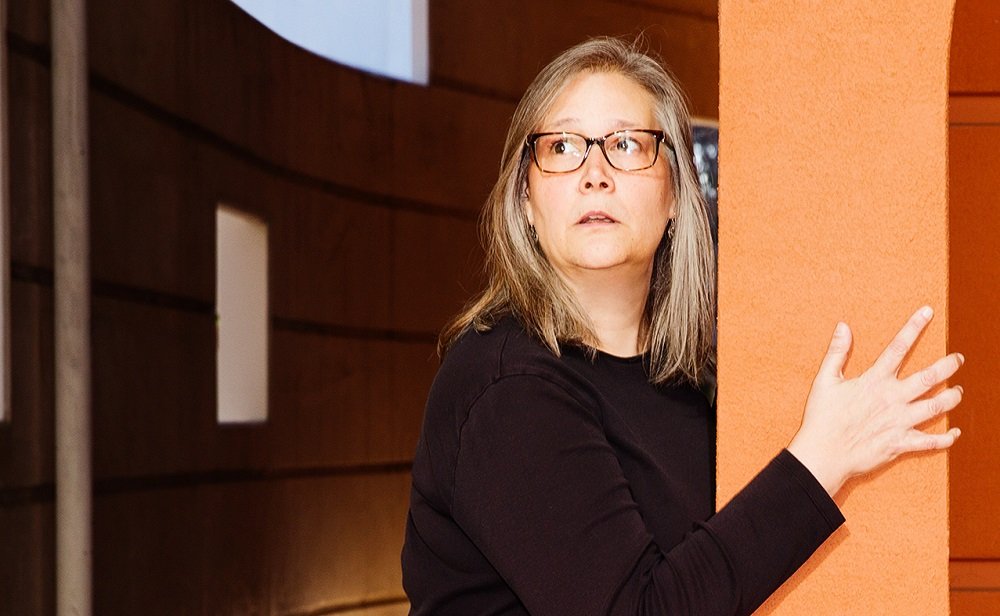 Speaking at the Gamelab conference in Spain this week, writer and game director Amy Hennig revealed that she left her position at EA at the start of 2018, with plans in motion to open her own studio.

Hennig worked with games such as Legacy of Kain and Jak & Daxter, before co-creating (and writing for) the Uncharted franchise. Hennig was set to direct a Star Wars title for EA, but plans for that were scuppered with the closure of Visceral Games in October 2017. Speaking with Eurogamer, Hennig revealed that she left EA in January of this year.

Fortunately, the cogs are already in motion for Hennig to start her own studio. “I’m working independently and staying independent,” Hennig stated. “I just started my own small little studio and am consulting with some people… I’m hoping to bring some people on board.”

As for the Star Wars title she was working on, it appears that has been quietly shelved, replaced with EA’s recently announced open-world game set in a galaxy far, far away. Hopefully now Hennig is far, far away from the high pressures of the publishing giant, she can continue to create great new video game franchises.