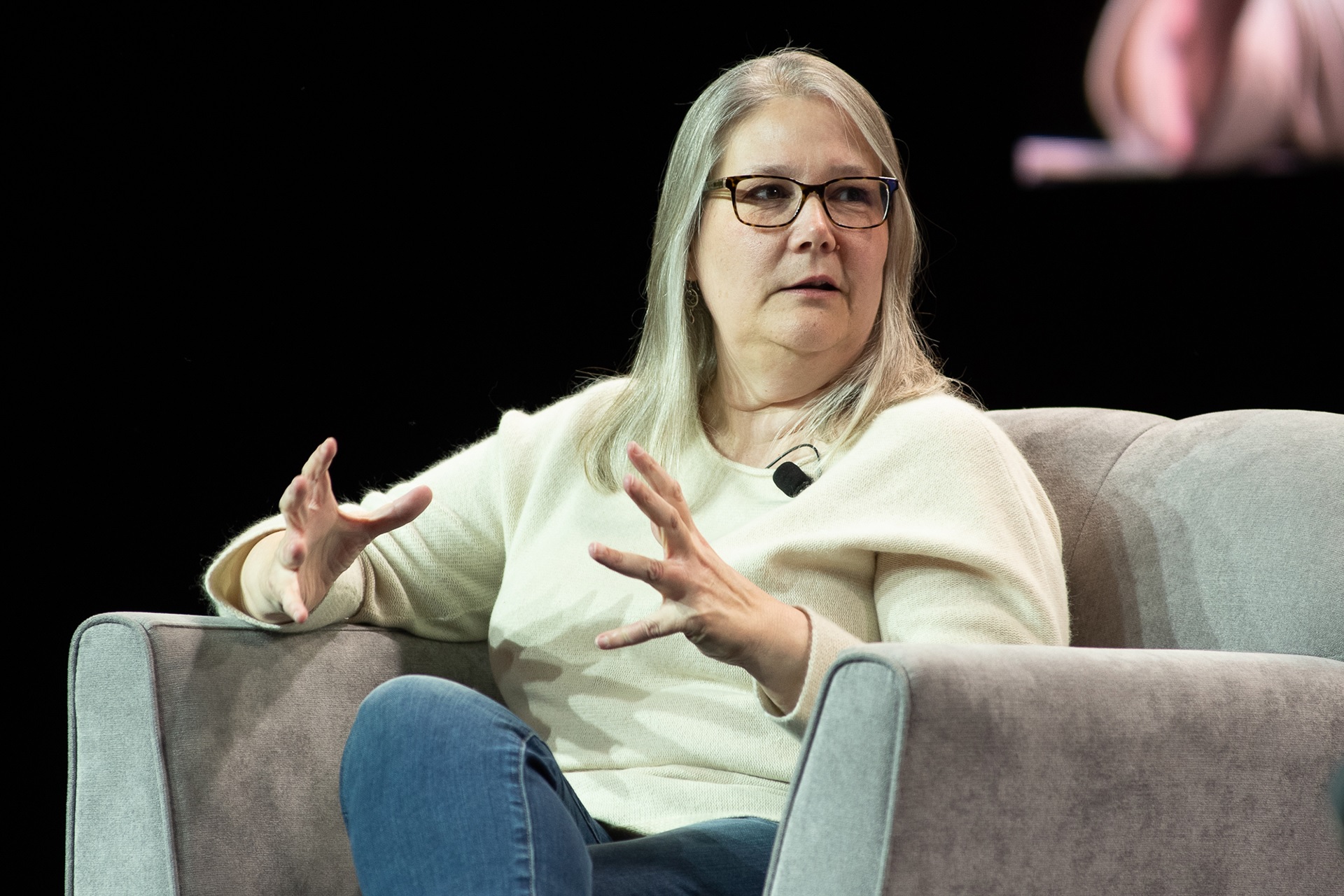 VentureBeat recently sat down with Amy Henning (former Naughty Dog writer/director and designer of Blood Omen) to discuss a variety of topics ranging from her theories on creating narratives to her experience having a Star Wars project canceled by EA. During the discussion, Hennig dropped some insight into the current gaming climate and how traditional single-player titles are shifting toward the “live service” model.

“I don’t think a game like the first Uncharted […] would be a viable pitch today,” Hennig told VentureBeat. “The idea of a finite eight-ish-hour experience that has no second modes, no online — the only replayability was the fact that you could unlock cheats and stuff like that…That doesn’t fly anymore.” She continues to say that most games need some kind of extra component, which usually takes the form of a multiplayer suite. You can even see this happening with the current trend of  “games as a service” and even battle royale titles.

You might be thinking that she believes single-player titles are dying, but that isn’t the case. As she points out, recent titles like God of War, Spider-Man, and Red Dead Redemption 2 show that there is still a huge market for solo adventures. The difference between those games and something like the original Uncharted, though, is that they are longer experiences with RPG-lite mechanics and additional features.

“All of those things,” Hennig explains, “I don’t know the word I’m looking for, but they play less nicely with story. They’re less conducive to traditional storytelling. That has a shape and an arc and a destination, an end. A game that is a live service, that continues, does not.” Going back to titles like God of War, Hennig states that there is the expectation that most players will never finish the games.

As VentureBeat pointed out, around 22 percent of players finished Red Dead Redemption 2. Hennig responded, “Right. We look at that thing…but with the understanding that less than a quarter of your audience will see the story through. That just makes me crazy, as a storyteller. That’s like saying I’m going to write a book and expect nobody to finish reading it, or make a movie and expect people to walk out halfway through. It’s counterintuitive to wanting to tell a good story and craft it for people.”

I don’t disagree with any of this. While I’m all for games that can keep me engaged over long periods, my favorite titles are ones that know when to finish particular plot points and move on. Assassin’s Creed Odyssey, to use a recent example, doesn’t maintain my interest because it has so much extra nonsense going on. There is a story, sure, but the game would rather I engage with pointless side activities to gain mock currency and then spend it in an effort to push me towards microtransactions. The main plot is almost incidental to the giant world Ubisoft has crafted.

Give me something like Yakuza, where the story is set in stone and each sequel is just another chapter instead of a never-ending saga, and I’ll be hooked. It certainly has a bunch of side activities, but they exist to fill you in on protagonist Kiryu’s personality instead of being time wasters. Each main title is made to tell a very specific story with newer entries even cutting out a lot of side fluff.

As Hennig says, I don’t think single-player titles are going anywhere. We’re just likely not to see shorter ones coming from big publishers anymore. I’ll miss the days of buying something like Prince of Persia: The Sands of Time, but thankfully indie devs have picked up the slack.