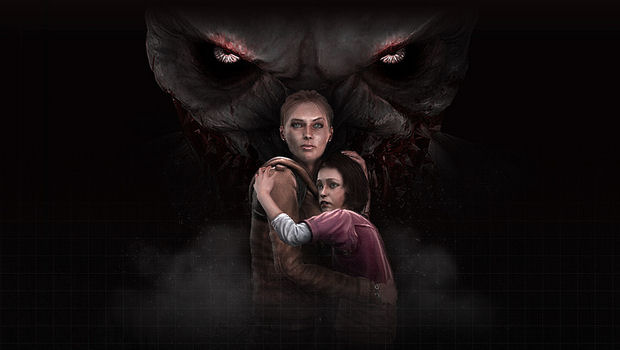 One game I’ve been really eager to see more of is Amy, the PSN-exclusive horror game driven by Flashback creator Paul Cuisset. Today, the PlayStation Blog has published the first details for the game.

Amy sounds like an utter delight, and exactly the type of horror experience that this generation has been missing. I will keep my fingers crossed for good things. PSN exclusives rarely seem to let me down, so I will keep my hope levels high.

Check out all the details, in handy list format, below.