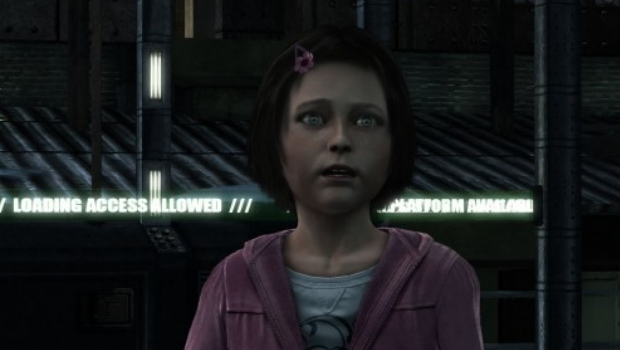 AMY was released on Xbox Live Arcade last week to an utter hailstorm of negative reviews. The game currently sits at 22% on Metacritic, and is well on its way to being a “worst game of the year” contender. Thankfully, Lexis Numerique has learned a thing or two about PR from the Hydrophobia guys.

“As many of you have already heard, AMY is a HARD game. Some people totally disliked that while other really enjoyed it,” claims the game’s Facebook. “We believe this is part of the survival experience we tried to build as we wanted the game to be challenging. However, we actively listen to the community and comments and hence recommend the non-hard core gamers to launch the game in EASY mode (in the settings) for now.

“This will give them a much more pleasant and smoother experience, especially as the checkpoints are scarce.”

Destructoid can confirm that the Easy setting does not fix repetitive animations, glitches, lack of player feedback, disrespectful save system, disgusting controls, awful voice acting, graphical stuttering, characters sticking to walls, agonizing A.I., dark visuals, or the ability for players to break the game by performing actions out of sequence.

It can also be confirmed that snotty, snide little public statements won’t stop your game being fucking shite.