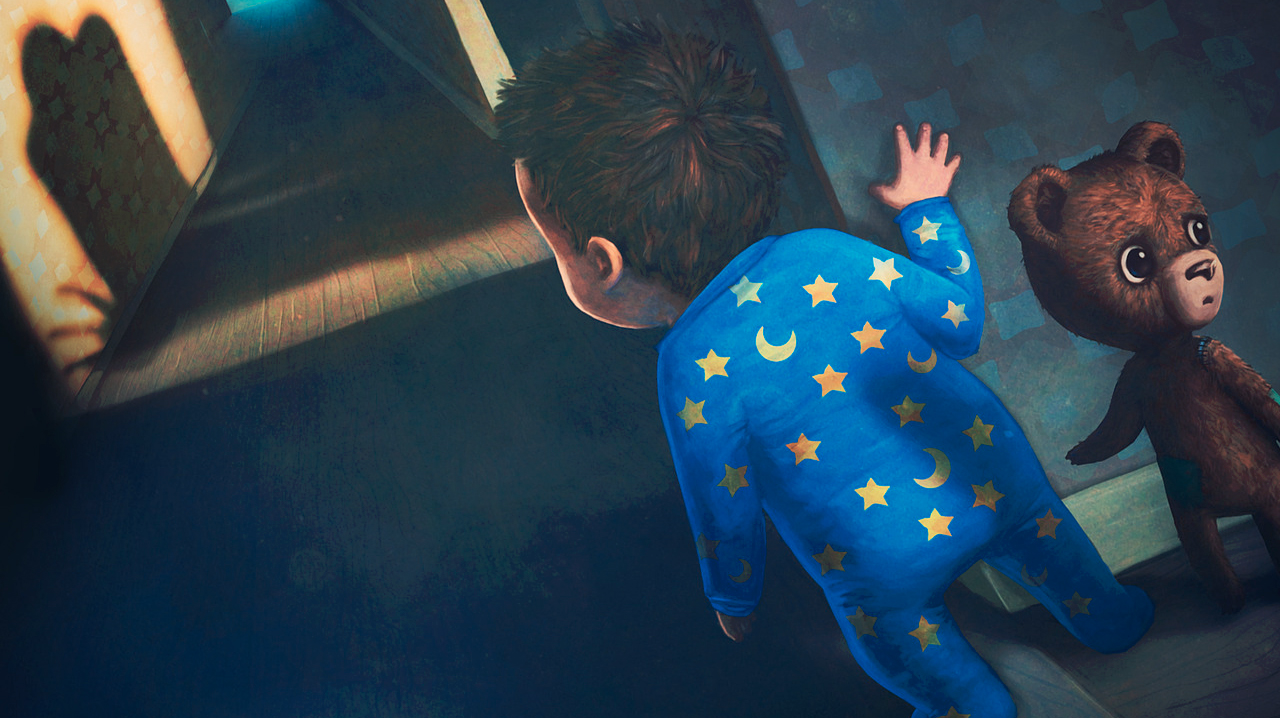 The title’s premise, which follows a two-year-old child’s harrowing journey through a haunted house, certainly won over Kickstarter patrons, who successfully funded the then-PC exclusive project to the tune of $248,358.

Krillbite says Among the Sleep will be released “in the not-so-distant future,” for those of you with a penchant for vague statements. Until then, why not try the free playable alpha? You can find that here.

Among the Sleep Coming to PS4 [PlayStation Blog]

Filed under... #Among the Sleep#Survival Horror