The safe new mode is less dark and antagonistic

In a free update out today on PC and coming in a few weeks to PlayStation 4, Amnesia: Rebirth has an alternate game mode for anyone who wants a lighter, less deadly horror-adventure experience.

Similar to SOMA‘s Safe Mode, Amnesia: Rebirth‘s Adventure Mode will let you soak in the “narrative, atmosphere, story, and theme, without having to worry about monsters attacking.” Going a step further, Frictional has also “brightened up” the darkest environments for navigation and mood reasons.

Here’s a lighting comparison for the two modes straight from Frictional Games: 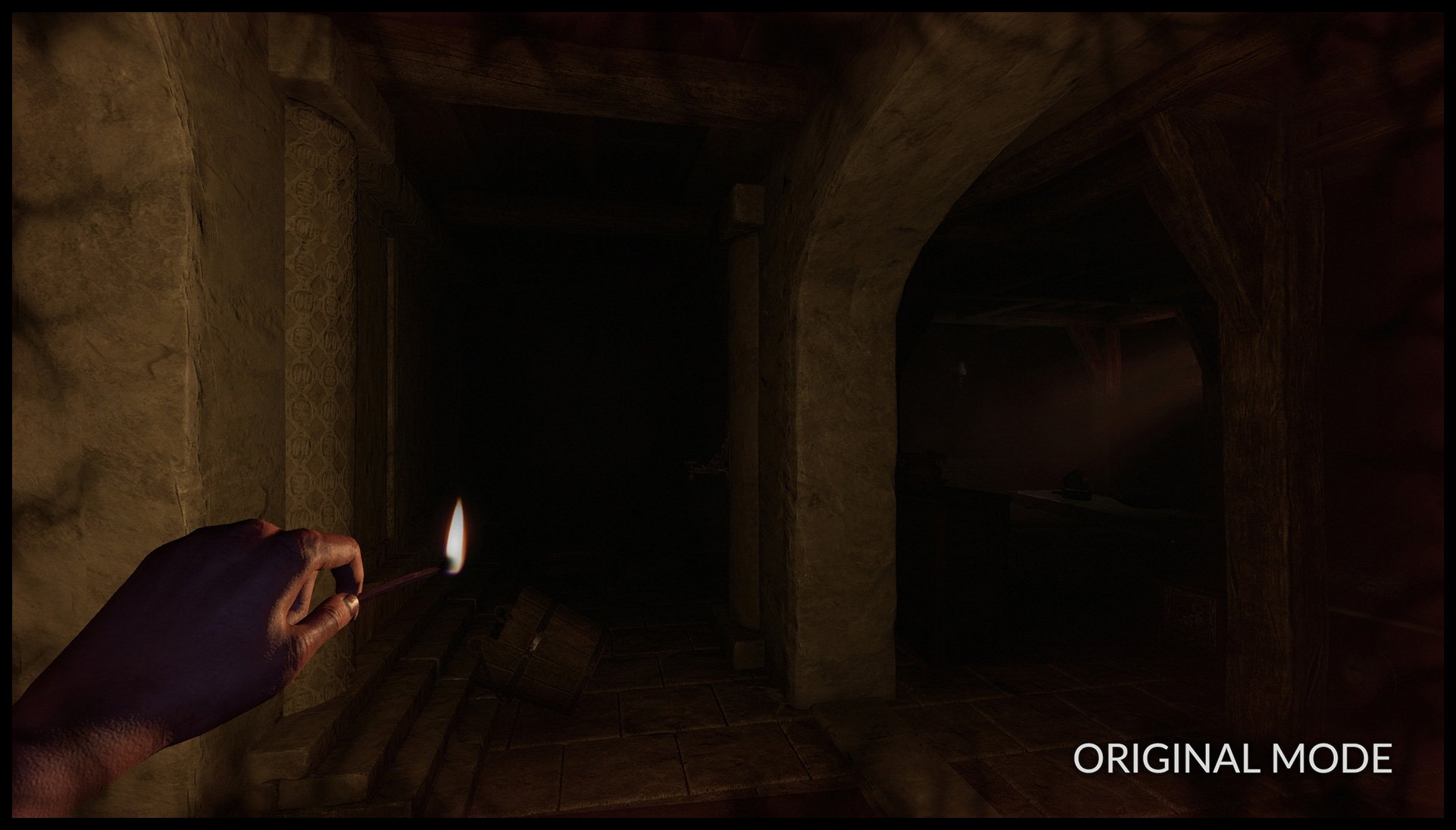 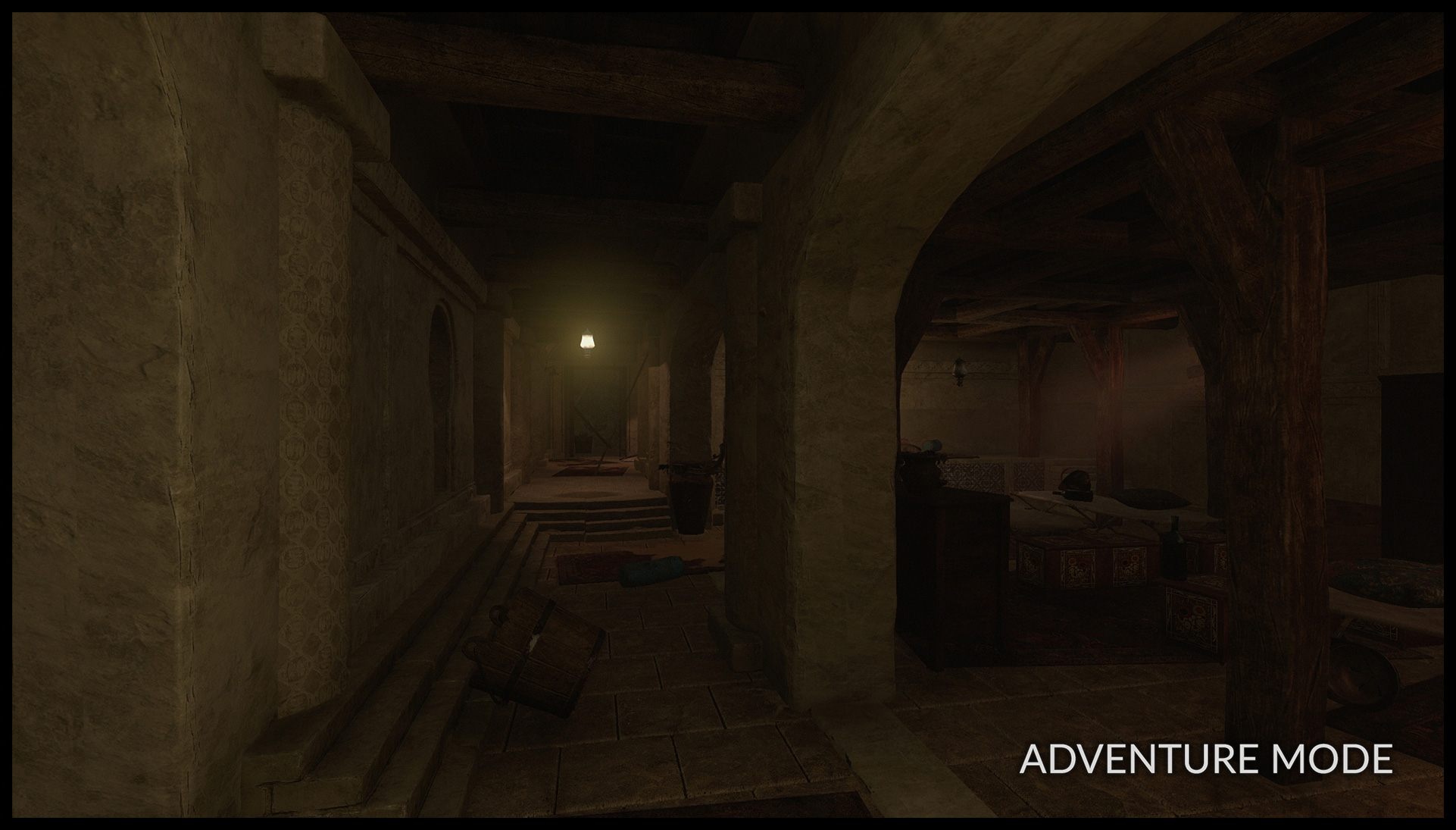 That’s not to say so you can’t get in your own head and freak yourself out anyway – the vibe is still described as “unnerving,” and the monsters still exist – but it’ll be more tolerable. On that note, Adventure Mode strips out the fear mechanic, so you can even take your time in poorly-lit areas. That said, don’t get too bold – monsters won’t let you “attack or annoy them” without repercussions.

Amnesia: Rebirth as it originally existed will continue to be playable in a so-called Original Mode.

I’m a big proponent of horror games that go out of their way to lighten the mood if you so choose, whether that’s through multiple difficulty options out of the gate, side modes, or ridiculously OP unlockables. Having a full-on alternate mode that embraces a wider audience is a beautiful thing. (I know it’s even more work to implement, but while I’m rattling off requests, more randomizers, please!)

Last we heard from Frictional, Rebirth had cleared 100,000 sales and it was nearing profitability “in the not too distant future.” The studio really believes in long-tail success bolstered by word of mouth.

I need to get into Rebirth, and while I’ll likely go for the original vision, Adventure Mode is intriguing.