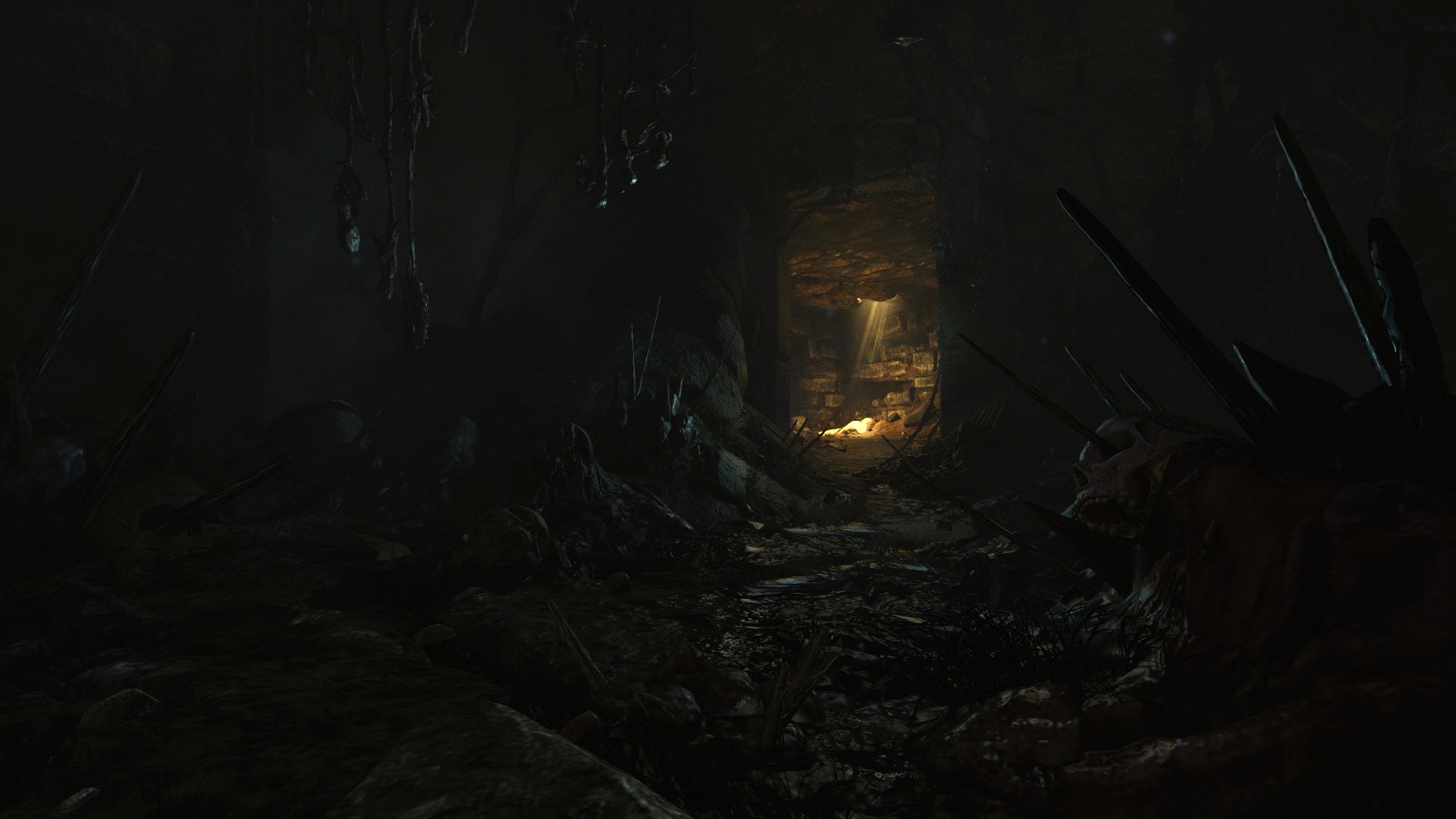 Amnesia: The Dark Descent had a huge impact on the horror genre back in 2010, and its ripples are still felt. It was popular enough for developer Frictional Games to support several expansions, and now it’s getting a full sequel nearly a decade later.

Revealed for PC and PS4, Amnesia: Rebirth is arriving this fall. The game’s creative director Thomas Grip describes it as “something completely new,” with “no gimmicks,” that’s centered around a new story, setting (desert of Algeria) and protagonist (Tasi Trianon). Yet, it will still keep classic mechanics and aesthetics that are true to the Amnesia series and the horror focus.

The trailer, thankfully, keeps things very vague. Fall 2020 sounds like a perfect target for this game. Horror titles kind of come out of nowhere and surprise everyone, so I don’t mind the wait. Speaking of surprises, Grip explains that just like in the past, the studio doesn’t want to rely on jump-scares.