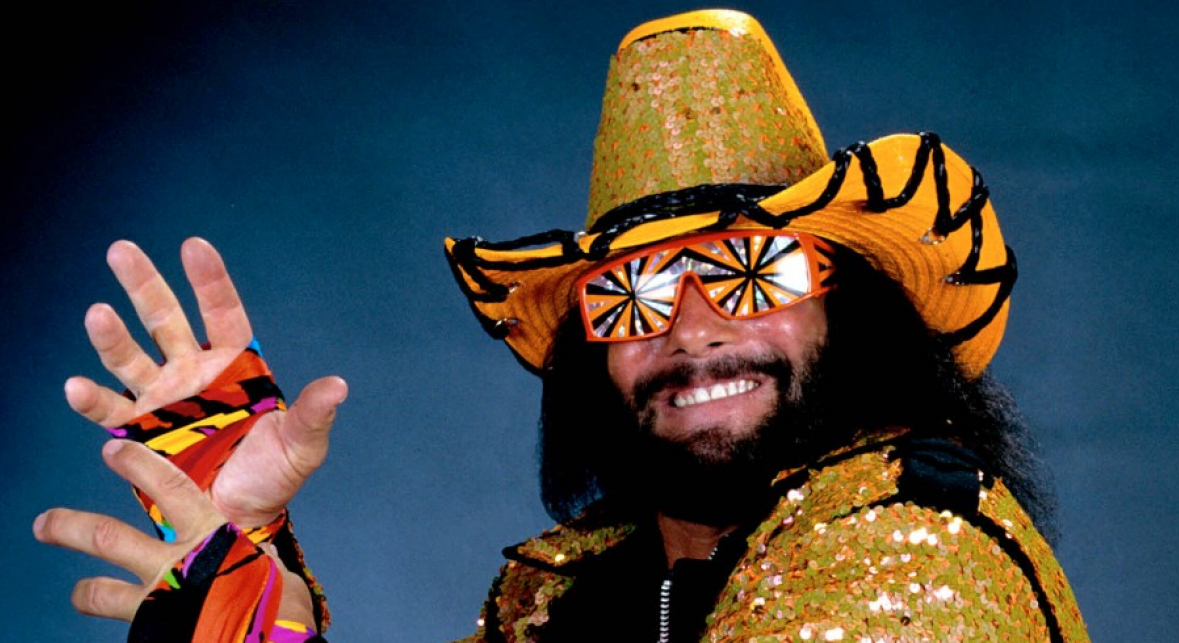 Last weekend, in the spot where my nap was meant to go between a Giants day game and the Warriors post season “match” with the Rockets, an old, wealthy man wrote a staggeringly wrong-headed op-ed about how people working 80-hour weeks for fabulously wealthy companies were lucky because that’s “not a real job.” I still don’t know what “real job” this man does to make him any kind of authority beyond being a (lucky) plutocrat.

And while I had fun running a scalpel over his bloated, gassy arguments (seriously, any time I get to write “It’s like Uber, but for keeping me from sitting on my own balls!” is a good time), Alex St. John’s daughter, Amilia St. John, absolutely savaged the sad little man in a blog post today.

Why did it take so long? “I have not lived with or near my father for many years and I lead an independent existence. I very strongly disagree with his opinions but have unfortunately ignored them for too many years.” Good start.

Amilia excoriated “the horrific toddler meltdown my father has been very publicly broadcasting over the past few days,” which snowballed beyond his very bad, no-good op-ed to include other things Alex had written, including an interview he gave about getting fired from Microsoft after burning out (fun because in his op-ed he was incredulous about the idea of “burning out” from overwork). But Amilia took advantage of the fish-in-a-barrel shooting down of her father’s obviously bad opinions (the industry, press to developers, have almost universally laughed this man out of the building) to also talk specifically (with plenty of attribution) about issues women in tech face.

It’s a good read in and of itself, even more delightful when she briefly retrains sights on the sociopath du jour with snipes like, “And finally, here we are at this written hemorrhoid from my father’s blog.”