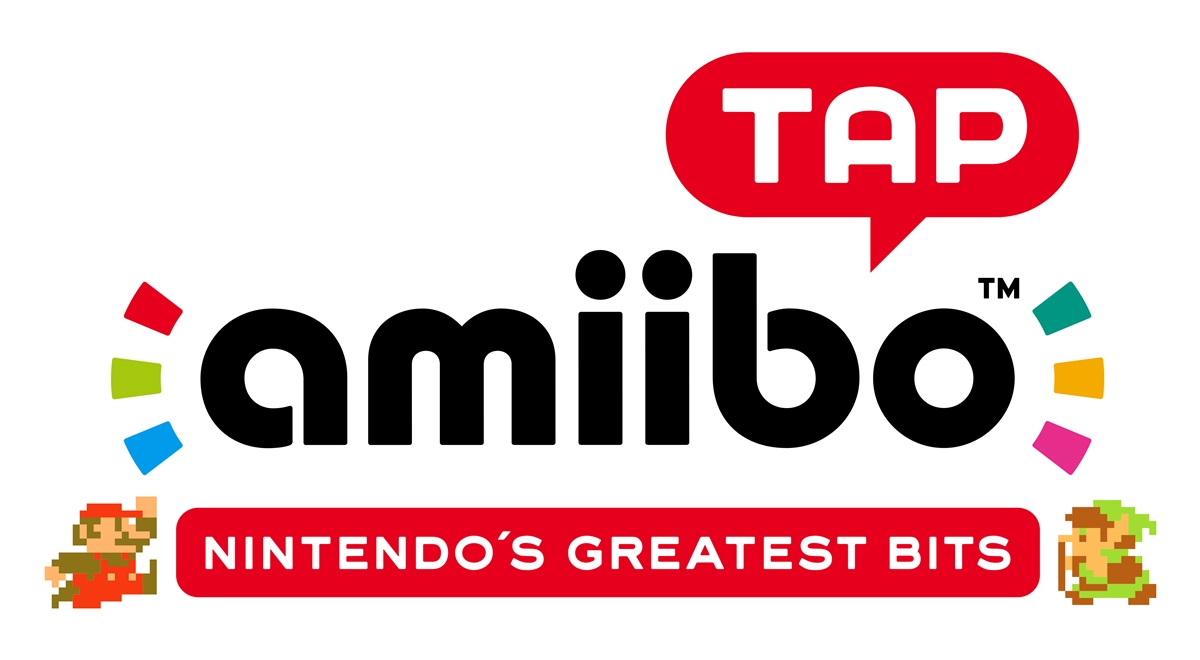 When I first heard about amiibo Tap: Nintendo’s Greatest Bits, I thought it was a cool idea at first, and a good concession for fans who may have missed out on a ton of amiibo opportunities this year.

After actually playing it, I’m coming away extremely underwhelmed, and I’ll likely uninstall it later today. 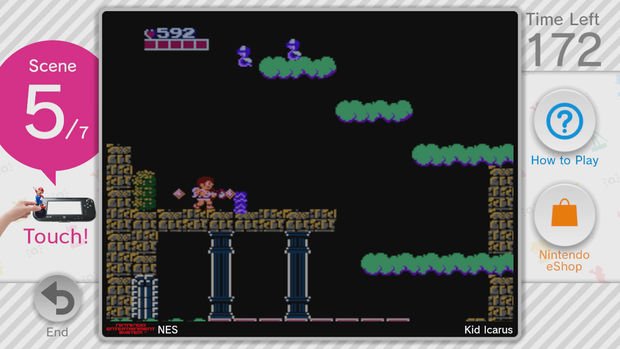 To even utilize amiibo Tap, which is a free download, you’ll need an amiibo figure (MSRP: $13) — full stop. After booting it up you’re greeted with a menu noting that you’ll have the opportunity to play various NES and SNES games (that are conveniently located on the eShop for purchase) by tapping a toy to the GamePad. Easy enough.

The strangest thing about the app however is that it doesn’t recognize specific characters. I mean, a lot of them are third-party or don’t even have retro games, so I understand that much. But I thought for sure (despite the fact that it was already announced as randomized) if you tap a Mario character to the pad you’d unlock a Mario demo, but instead, it just opens up a random game. Once your amiibo is linked to that game it will automatically start up another demo with subsequent taps. For people with large amiibo collections, it’s pretty confusing to keep track of.

The demos themselves are straight-forward three minute “bits” if you will, with nine in all for every game — to clarify, yes, that’s nine 180 second sections per title. If you look at the video below you’ll see a demo reel for The Legend of Zelda: A Link the Past, teleporting through various portions of the game, from intense scenes to boss battles. There’s a timer on each sequence to prevent you from playing too much of the game, which is understandable.

My opinion is that this whole app was rushed out of the gate, for any number of reasons. It would have been really cool to unlock new games by way of amiibo purchases, especially for figures that don’t really have any functionality outside of a Super Smash Bros. NPC. A small homage to Super Princess Peach, the DS game, would have been cool, as would a new bite-sized demo for something like “Super Rosalina.” The entire app isn’t even future-proofed for new amiibo due to the lack of specificity, so there’s no point in keeping it around to see how it will change when new figures come out.

In its current state, it’s not even worth downloading, as it’s essentially a convoluted demo delivery service. If you have Super Smash Bros., just stick to the straight-forward Masterpiece demos.