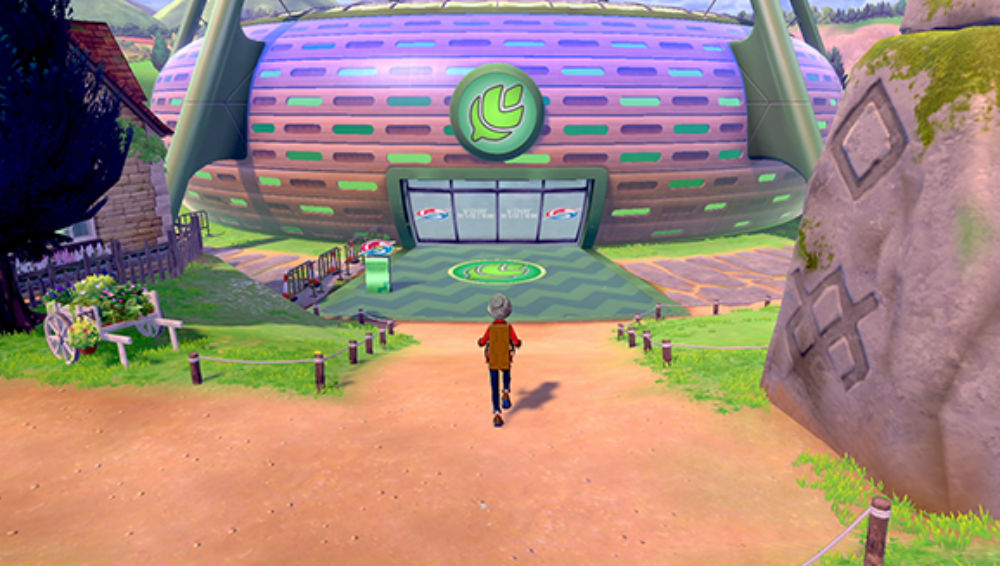 There’s currently a war going on between a portion of the Pokemon community and Game Freak.

It all came to a head this morning when the embargo for Sword & Shield was up, and guess what? It looks like the reviews are pretty positive so far. Amid a fairly positive critical reception Game Freak director Shigeru Ohmori and producer Junichi Masuda shared their thoughts on the new generation, which is actually the new mindset going forward.

One of the controversial alterations is the bid to make Exp. Share (an experience sharing item) permanent. Ohmori explains the decision, stating: “I spent a lot of time discussing this with our battle design team. We came to the realization that the vast majority of players played the games with the Exp. Share left on at all times. When thinking of why players would want to turn it off, we thought it would primarily be to give Exp. Points to only one of the Pokemon in your party. We felt the same result could be achieved by players simply limiting the number of Pokemon in their party to one. That would be a more intuitive way to limit Exp. Point gains for most players.”

Ohmori is also hopeful that players will dig co-op battles, which are a newly showcased mechanic a lot of people don’t talk about when saying “Sword and Shield has nothing new.” He also talked about the new raid concept in regards to the wide variety of player mindsets, musing, “There are all sorts of Pokemon players, from the casual to the very hard-core, which made it very difficult to get the balance right for this new feature, but we believe we have created something that can be enjoyed by everyone. For example, any attack can chip away at the opponent’s mysterious barrier, regardless of the attack’s power. Also, even if your Pokemon is knocked out, you can cheer on your teammates to trigger a variety of beneficial effects.” In other words, their aim is to make the game more social and accessible, which is kind of a Pokemon thing in regards to the JRPG genre as a whole.

On the move to consoles, Ohmori notes: “We always want to come up with new surprises for our players with each new Pokemon game. This is our first time introducing free camera movement in the series, so we’re excited to see how our players will respond to it once they get their hands on the games. We’ll think about what we want to do in the future based on those reactions.”

Now this is a first-party sanctioned interview on Pokemon.com, but like 99.9% of the gaming community: I haven’t played Sword & Shield yet. I’m looking forward to actually getting my hands on it to see how much Game Freak succeeded and how much is just talk.