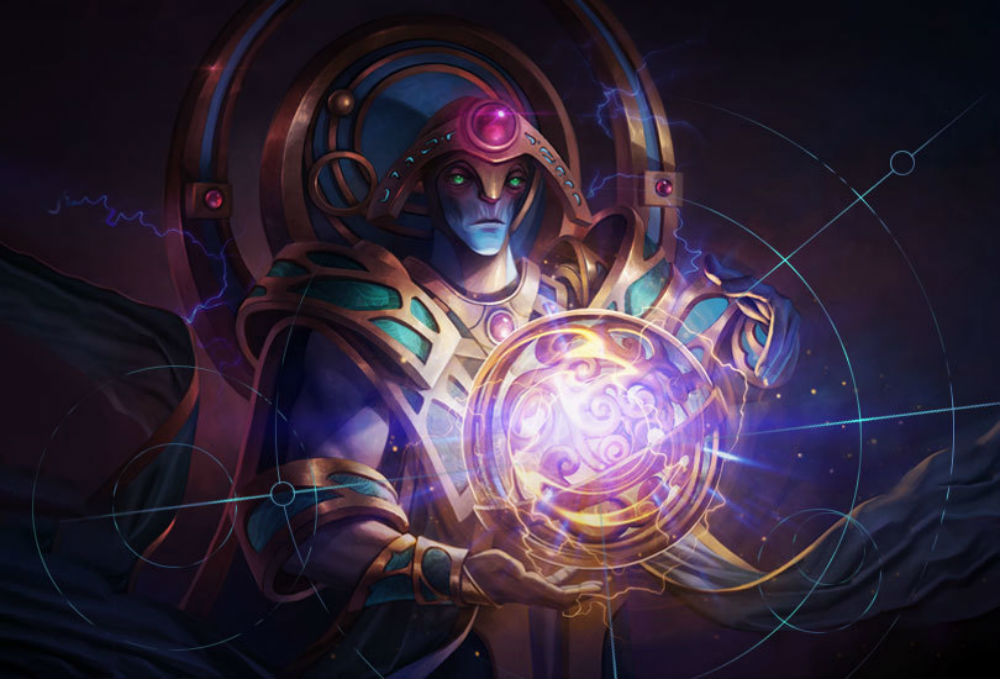 Valve’s card game Artifact has been spiraling out of control since its late November 2018 launch. In just several months it’s gone from 60,000 plus concurrent players to less than 300: which, as you can imagine, is not acceptable for a game helmed by Valve, the arbiter of Steam itself. The studio has even jettisoned the legendary Richard Garfield, creator of Magic, from the project.

While the quality of the game is generally regarded as above average, the problem lies within the monetization. Artifact is a $20 game with myriad microtransactions in an ocean of free-to-play card games, and in 2019 people just aren’t having the Valve Tax. In the face of all of these problems Valve has acknowledged that “things didn’t turn out how [they] hoped,” and provides vague promises for addressing said issues in the future.

In an official Steam community post a rep states: “Artifact represents the largest discrepancy between our expectations for how one of our games would be received and the actual outcome. But we don’t think that players misunderstand our game, or that they’re playing it wrong. Artifact now represents an opportunity for us to improve our craft and use that knowledge to build better games.”

To that end, Valve has been “looking carefully” at player interactions and has decided that continuing to just release content without fixing the game fundamentally just won’t work. Instead, “larger steps” (again, vague) are needed, and that “moving forward, [Valve will] be heads-down focusing on addressing” the core of Artifact.

It’s a series of platitudes, but at least it’s something given that this is the first time the Twitter account has been updated in nearly four months.

Towards at Better Artifact [Steam]