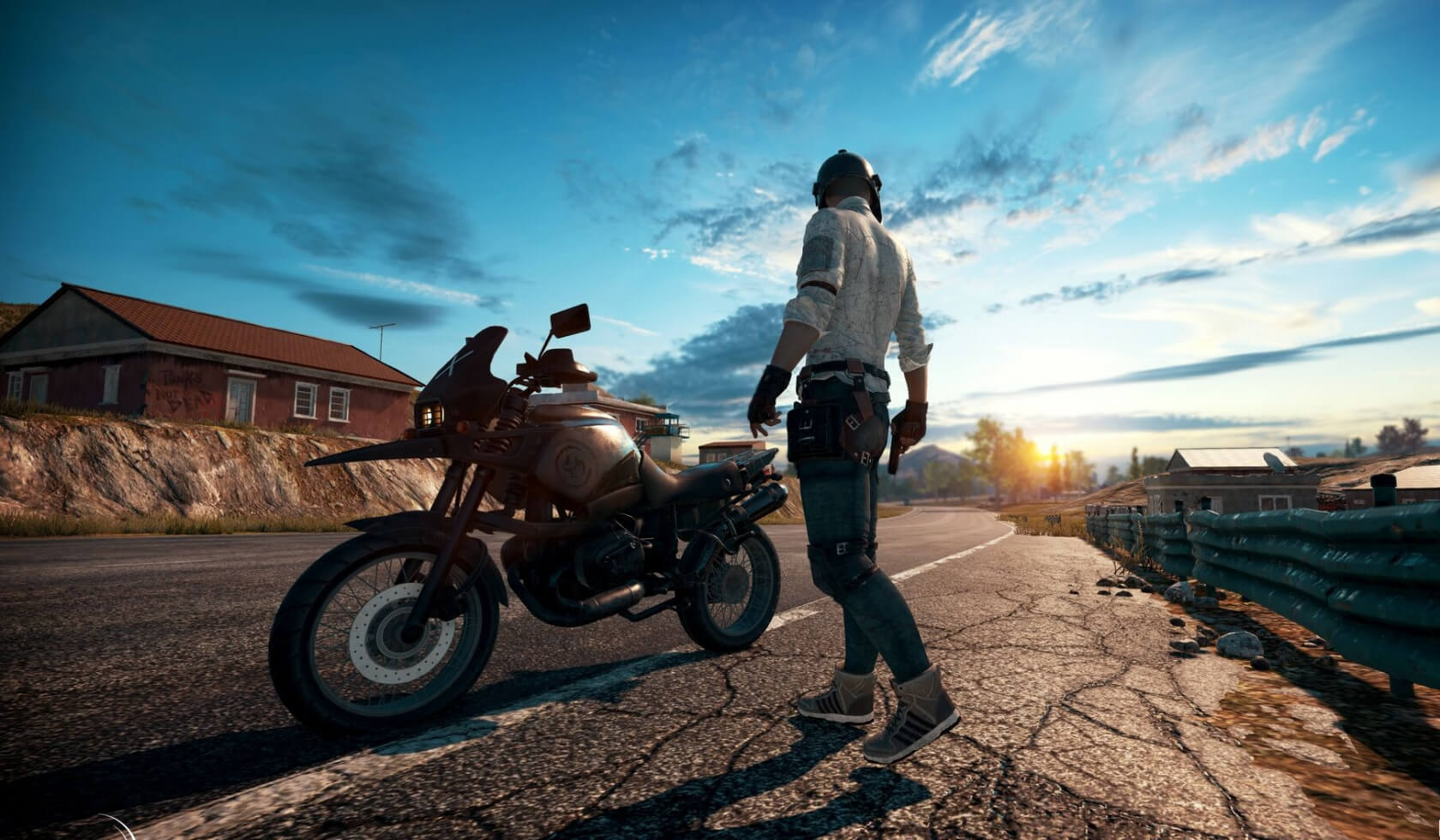 Hacking is a big problem plaguing PlayerUnknown’s Battlegrounds right now, and much of the playerbase is blaming it on Chinese players. For months they’ve been asking the game’s developers to region lock Chinese users, which they say will fix the issue in one fell swoop. Others contend that locking out an entire region is a bad idea, and the creator agrees with them.

After a long period of silence, Brendan “PlayerUnknown” Greene shared his thoughts on the matter with USGamer, explaining that “it just doesn’t work.” His response: “I mean everyone that [suggests] region locking [is forgetting about] VPN. It just doesn’t work. We just implemented ping-based matchmaking which really has improved the gameplay experience for a lot of players. It’s working out quite well and we’re still doing research. We have the data team looking into it and trying to improve it. And that’s the goal with the game, to keep improving it over this year and the next year and the next ten years.