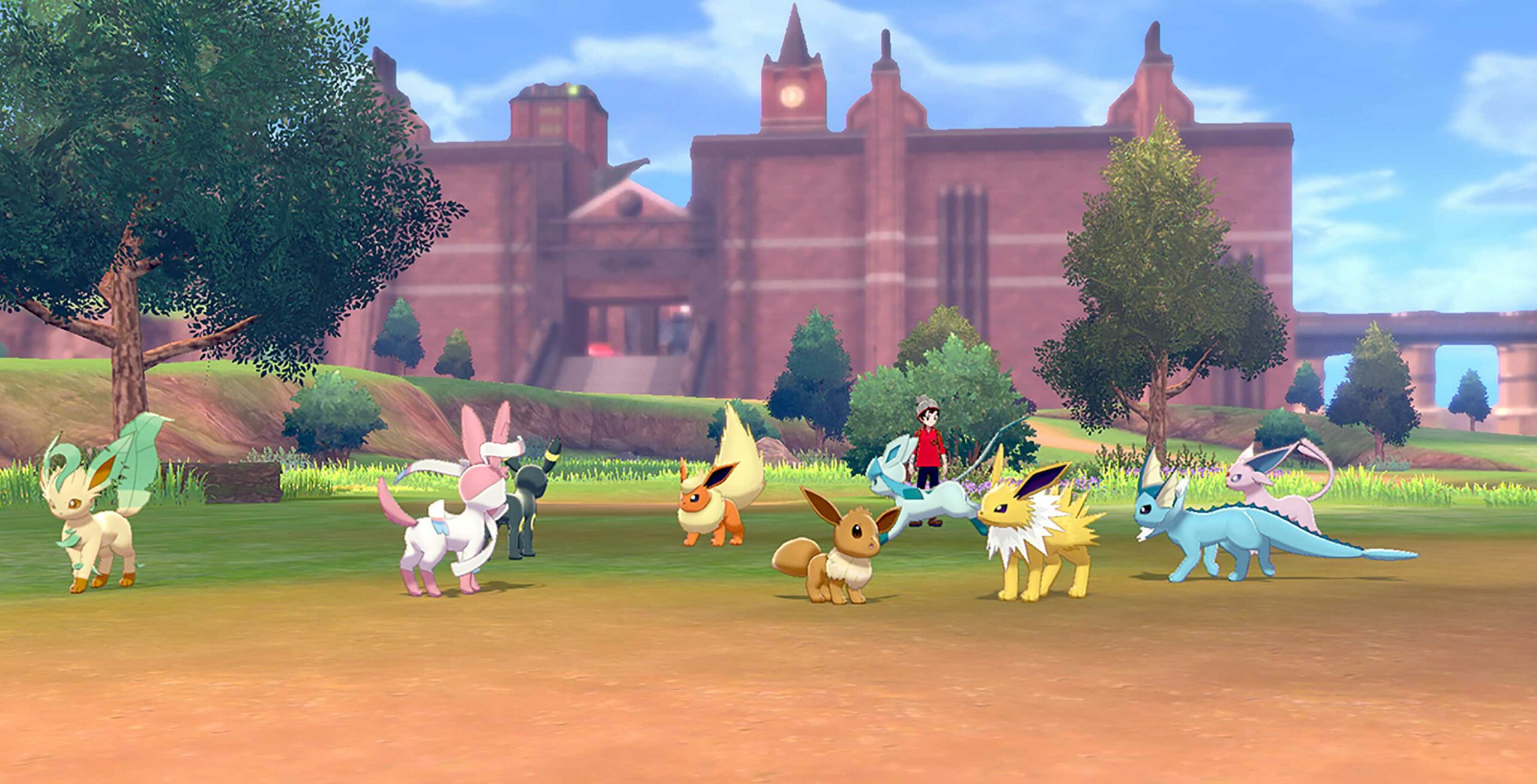 Was scheduled for November 15 in Tokyo

It looks like for the first time in a long time, Game Freak isn’t going to have a smooth Pokemon launch: as far as public opinion is concerned anyway.

Right as Sword & Shield is about to launch, a lot of folks are getting re-riled up at the lack of a full National Pokedex for the latest generation, a revelation taken one step further by the fact that future games seem to be nixing it as well. Despite all this Game Freak was scheduled to hold a launch event in Tokyo this week to celebrate its arrival, but as of this past weekend, that’s been canceled.

“Thank you for your continued patronage. The launch event for ‘Pocket Monster Sword Shield’, scheduled to be held at Sunshine City Fountain Square in Ikebukuro, Tokyo on November 15 (Friday), will be canceled due to operational reasons. We would like to apologize for any inconvenience caused to customers who were planning to visit or considering their visit.”

“Operational reasons” is a vague answer, but that’s all we’re probably going to get. Whether the controversy has anything to do with it is unknown, but either way the hits keep coming for Sword & Shield. That’s a lot of ire for a game nearly no one has played! I’m anxious to actually dive in and see how it measures up for myself.