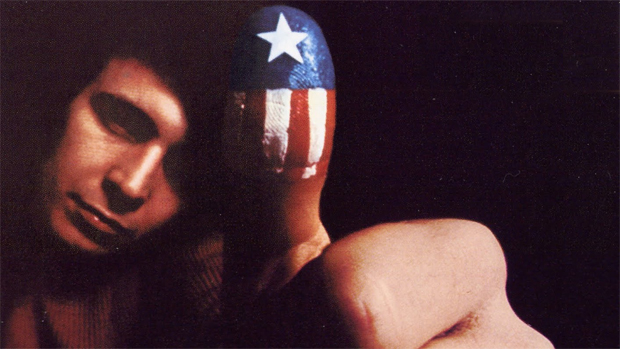 That sacred store plays the music one last time

As I have been lamenting, the regular DLC updates for Rock Band 3 are coming to an end next week, but it’s going out with a bang. Don Mclean’s classic 1971 ballad chronicling the disappointments of counter-culture movements in the prior decade (and all-around good time sing-along tune), “American Pie,” will conclude the historic 281-week run of content releases.