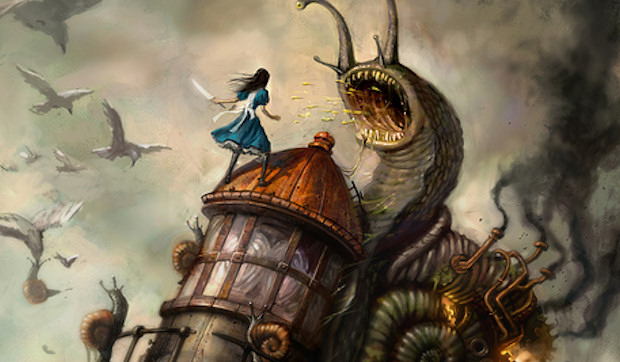 How’s this for a kick in the nuts? That really good looking trailer for Return of Alice that we ran earlier in the week is apparently a fan-made fake and not an official video. Despite looking very professional and more than a little brilliant, it has no connection to American McGee’s Alice on a substantial level.

“Yesterday, a few sites picked up a video of Alice made by one of our fans and confused it as an official trailer of Alice 2,” states McGee on his official blog. “I wanted to clear up any confusion — as I mentioned in my post it was unofficial, and does not represent any of the final art direction or story elements in Alice 2. We look forward to sharing information on the game in the future.”

Well, that sucks. I guess McGee and pals will now have a tough act to follow with the official trailer, whenever it appears. If it’s not better than the one we saw, they’ll have some explaining to do.