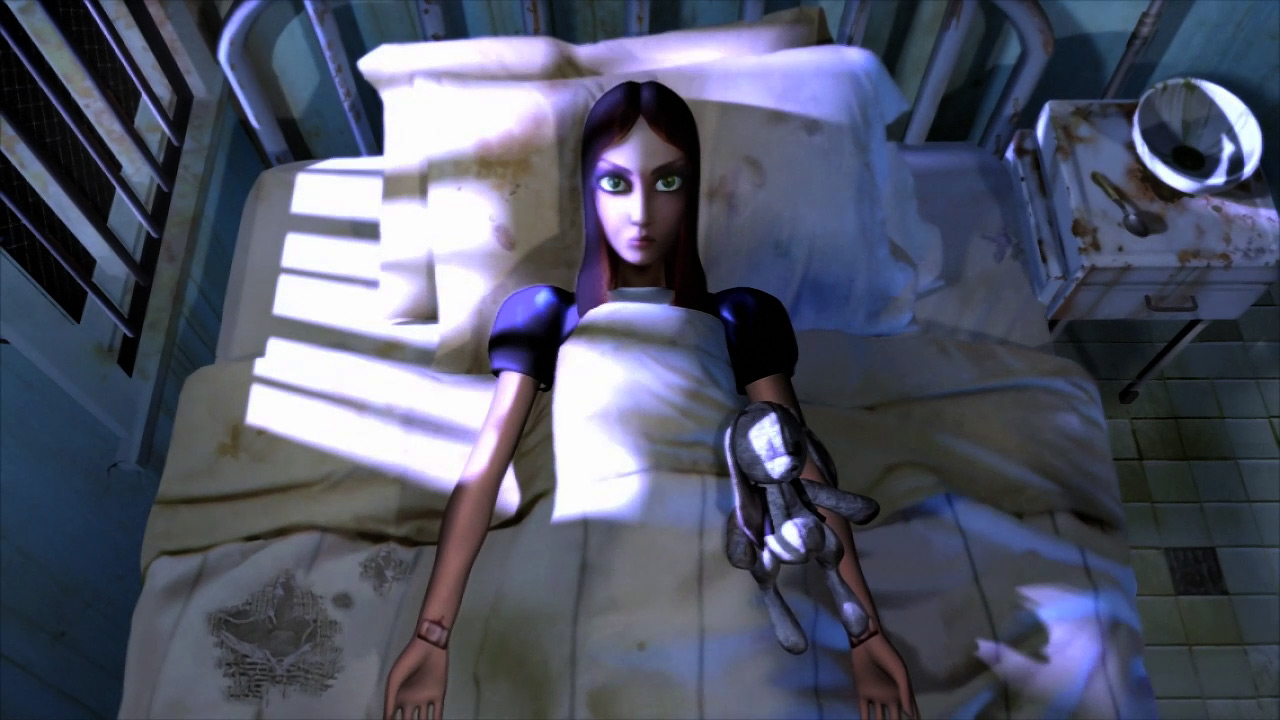 Welcome to the Asylum

American McGee, owner of the nation’s second most patriotic name after Flaggy McStars’n’Stripes, is riding high after his successful Kickstarter campaign for the Out of the Woods card game. He’s so high that, after saying plans for a new Alice game were out of his hands, he’s ready to take control of the franchise once more.

Sending out a tweet at the very reasonable hour of 2:25 am, McGee announced he’s polishing off a proposal to EA for the third game in the series, tentatively titled Alice: Asylum. That’s it. That’s all the details we have, but McGee has set up a mailing list for anyone who wants to follow along with this could be threequel. He’s also planning to set up weekly live streams where fans can give feedback to the pre-production team.

Want a new Alice game? I’m starting work on a proposal – come along for the adventure and lend your support! https://t.co/wwSvD2USRJ pic.twitter.com/kiJ3jYzwwF

What say you? Are you looking to return to McGee’s twisted interpretation of the Lewis Carroll classic or would you rather EA spend its money on more sports and Star Wars?