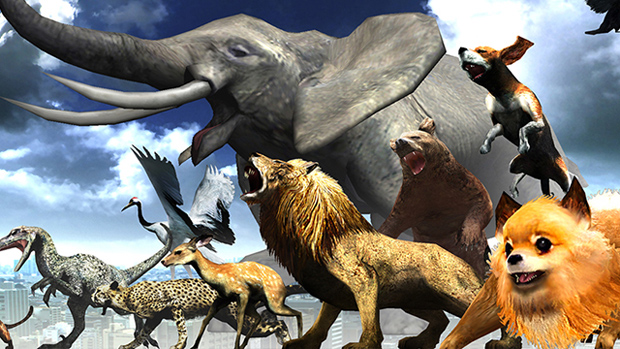 Asked how Tokyo Jungle fared outside of Japan, director Yohei Kataoka gave Siliconera a rather discouraging response for us fans in the United States. “Europe loved it, and we got a lot of great feedback from that audience, but [in] America… that simply wasn’t the case. We received a lot of negative feedback for the game,” he said.

“It takes time to make an unfamiliar audience understand something like ukiyo-e, right? So it might take something like traveling around an abandoned Tokyo as a Pomeranian a little bit of time to sink in, too. At least, that’s how we saw it.”

I like that attitude. As disappointing as it is to hear others didn’t enjoy Tokyo Jungle, Kataoka is the producer on another wild game, Ranko Tsukigime’s Longest Day, and it’s coming to the West.