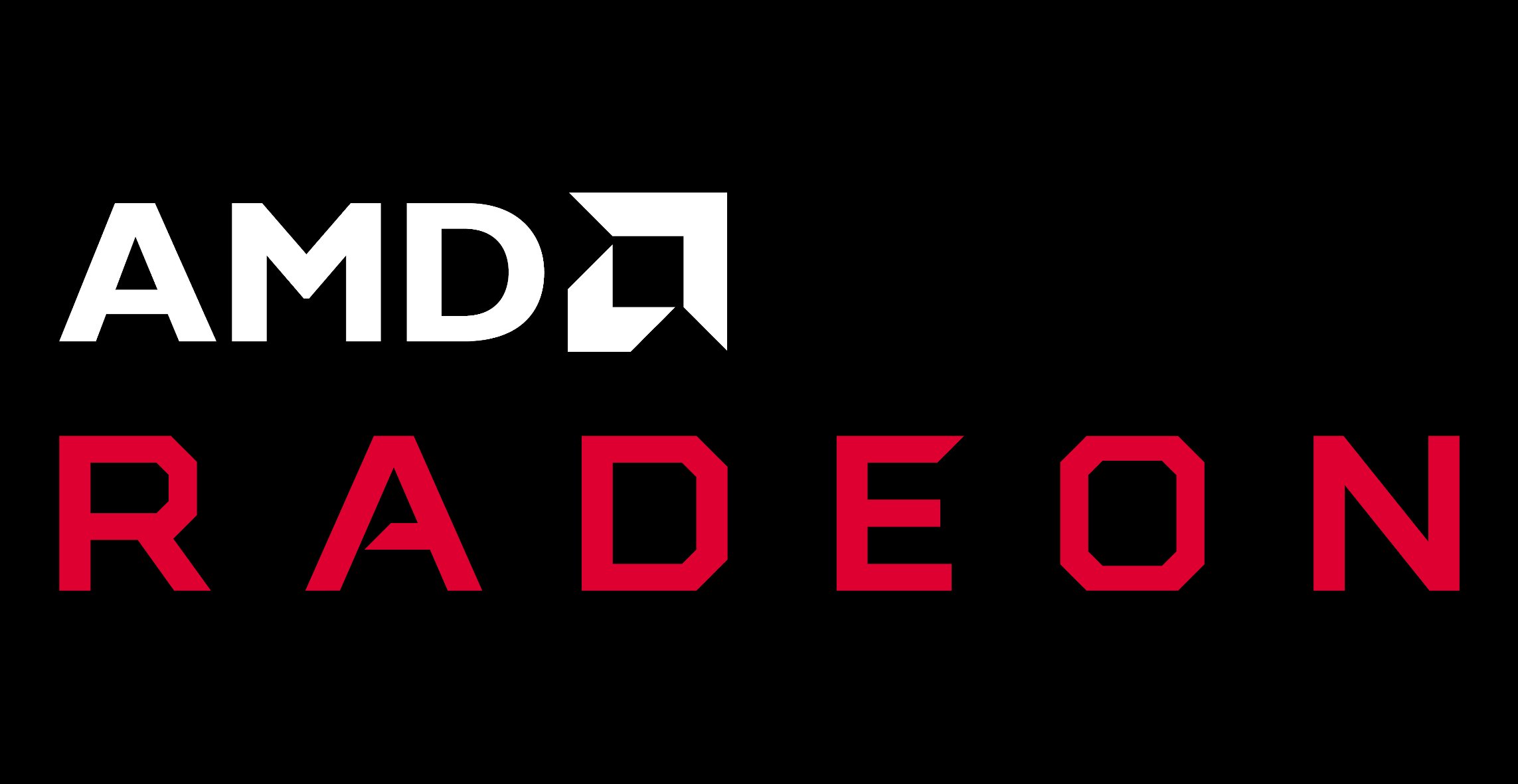 After the proverbial mic-drop presentation that Nvidia had last week concerning its GeForce 3000 series cards, all eyes have been on AMD to see what it would do next. As it turns out, we’ll have to wait quite a bit to see what the return volley looks like from the lead competitor in the PC graphics card war.

AMD announced that it will air a presentation for its next line of video cards on October 28. The conference will cover both the RDNA2 chip architecture as well as the Radeon RX 6000 series of cards.

It’s already known that the RDNA2 architecture will be used in the upcoming PlayStation 5 and Xbox One S/X, with both of the systems having different proprietary cards in them. With the release date for the Xbox One S/X confirmed to be on November 10, it seems that this will be a good look into the more technical side of the upcoming console releases, just before their launch.

It will be interesting to see what AMD has in store for the PC side of things as bagging the two console hardware contracts for a second generation in a row could be seen as a win in any book, but no one can deny that PC gaming is on the rise. With the GeForce cards looking to be well priced for the tech that’s inside them, will AMD be able to win over enthusiasts with a more impressive offering of cards?