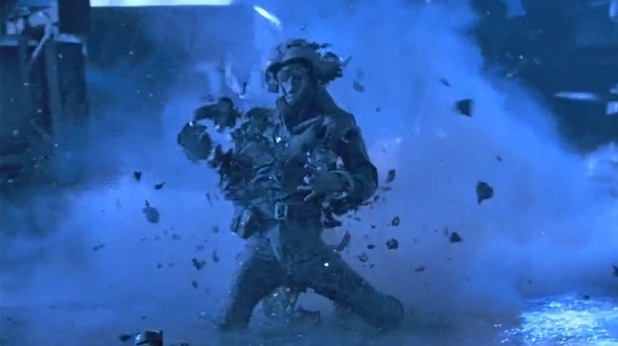 AMD and its arch rivals have been duking it in the field of CPU dominance for years. Back in the day, you could reel off a number like 1.8 or 2.2 GHz and proclaim your rig was “better” than your mate’s. With the invention of dual core and then quad-core processors, just getting a “faster” processor didn’t seem to be that important.

That being said, I was really interested to see this attempt by AMD to break the Guinness World Record for the fastest frequency for a CPU, using one of the new FX processors. AMD invited some overclocking experts to Austin and proceeded to break the previous record of 8.309 GHz with the aid of a little liquid nitrogen. The participants started by booting from BIOS and simply increasing clock speeds as far as they could. It’s impressive stuff considering they’re just pumping liquid nitrogen onto the board using a custom heatsink.

Overclocking is something that is simultaneously appealing and terrifying. I’ve been considering having a water-cooled system in my next rig but that’s mainly to reduce noise rather than increase performance. That being said, if one of these overclocking boffins wants to come over and put some liquid nitrogen in my PC, I’m all for it. Maybe then it’ll run Crysis.