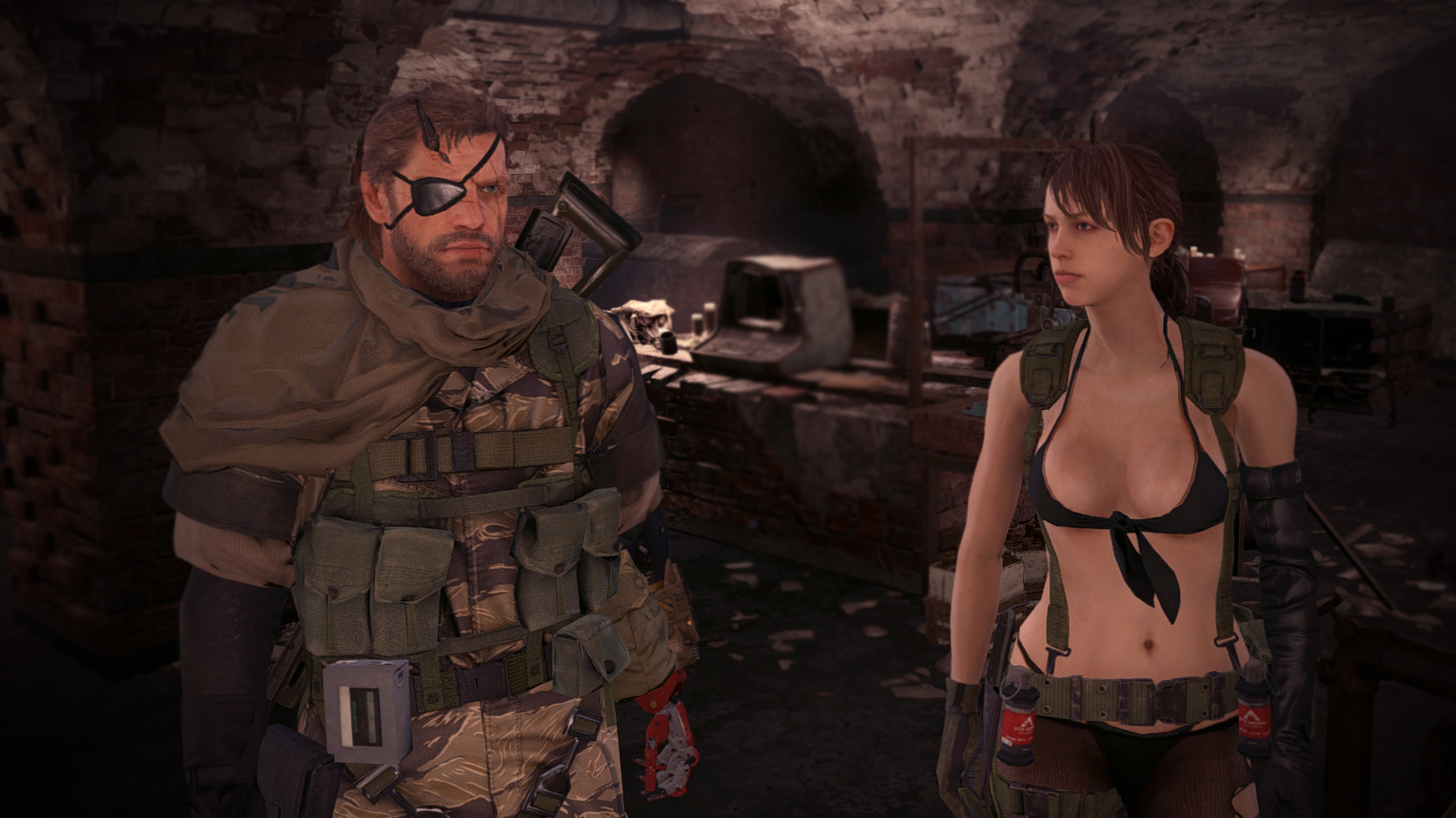 ‘Will change the industry’

[If you want the Fallout 4 mod in the header, you can grab it here!]

Look, I’ve played tons of great games on every major VR platform, but I’m not delusional about how it’s failed to latch on to the industry at large.

Maybe one day if enough people decide they can drop hundreds of bucks on helmets to attach to their multi-hundred buck machines, it’ll catch on. There’s already a number of “killer apps” for headsets (see the universal beloved Resident Evil 7 on PS4), but that isn’t making the big push.

Maybe (the less beloved) Fallout 4 will be different? I don’t think so, but AMD vice president Roy Taylor thinks it will. Speaking to MCV, he calls it the “Mario and Sonic the Hedgehog” of VR, claiming that “it will change the way we think about VR,” and that it’s a “ground-breaking VR title.” Problem number one out of the gate? It’s going to be an HTC Vive exclusive when it does hit. With an already fragmented landscape it’s going to be a hard sell.

What’s more promising is that Taylor claims that the next generation of VR will be an easier sell as they move away from wires. According to him AMD already has a solution, and that people will “never tolerate wires again.” VR Technology ladies and gentlemen! It does not favor the early adopter.

AMD: Fallout 4 VR will be the “Mario and Sonic the Hedgehog” of virtual reality [MCV]