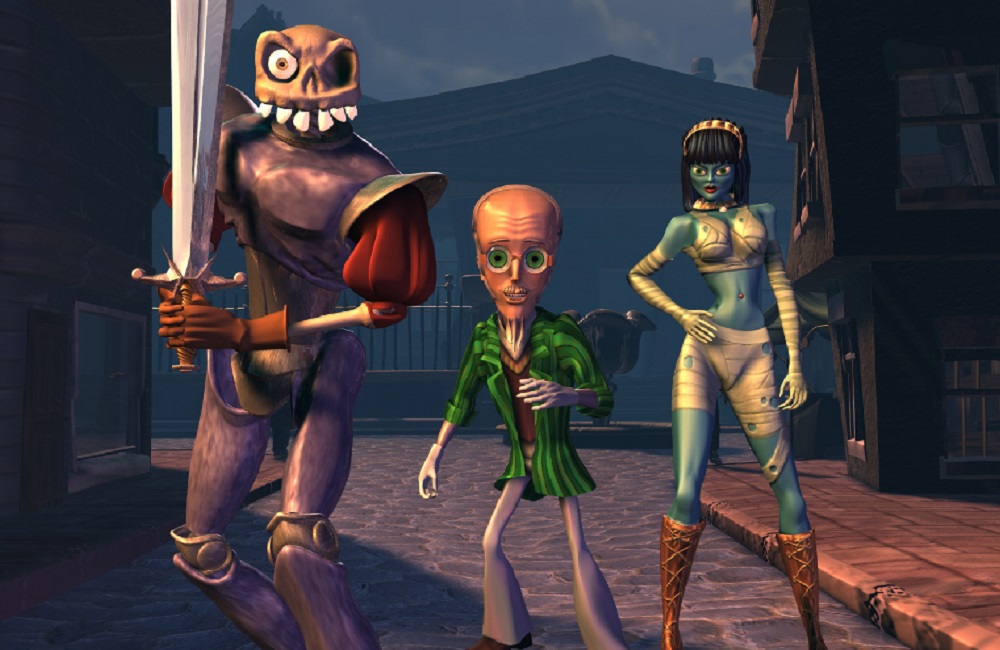 A cheeky conversation on social media has set MediEvil fans’ tongues wagging, after an ambiguous tweet has hinted at the possibility of an upcoming MediEvil 2 remake

The rumour mill was set in motion after fan account @SaveMediEvil tweeted MediEvil’s composer, Andrew Barnabas, simply sending him the simple message “2.” Surprisingly, Barnabas responded to the tweet with a cryptic “Actually…” and would then go on to shut down a suggestion that the 2019 remake of the original MediEvil sold poorly.

While this is by no means even close to an official confirmation, the ambiguous reply is enough to get the followers of Sir Daniel Fortesque in a tizzy. While MediEvil 2019 didn’t exactly set reviews alight, it was a dedicated remake, well-received by the MediEvil faithful. A new edition of the 2000-era sequel is certainly not out of the question.

MediEvil is available now on PS4.